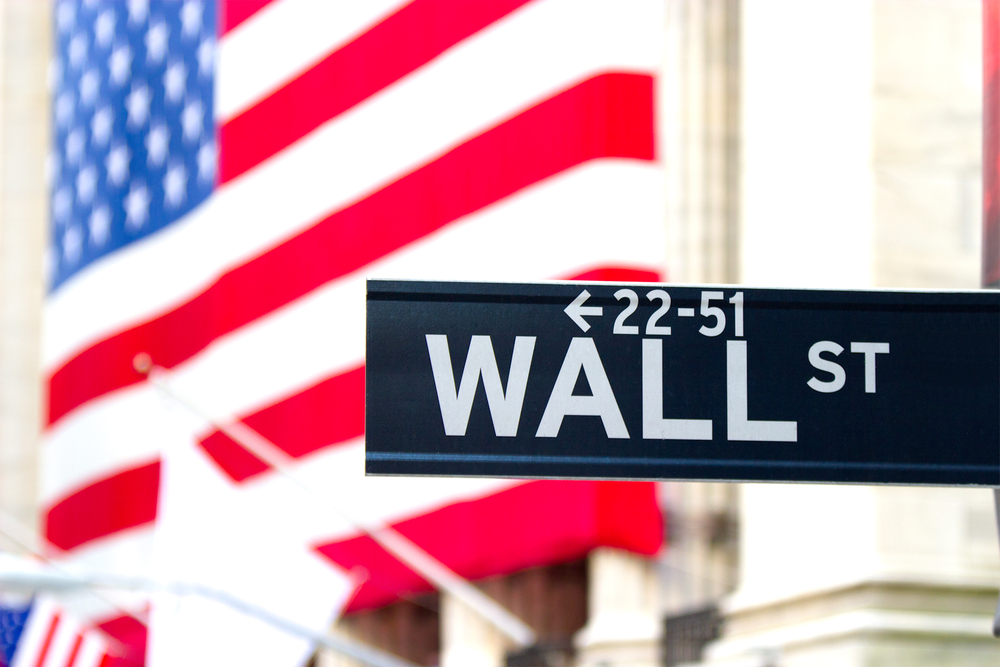 There are encouraging signs that the worst of the pandemic-induced economic dysfunctions may be behind us. Factory surveys released for the U.S., Europe, and Asia this week have shown a further easing of supply chain problems as well as a slowdown in cost increases during December.

What drives the market today?

Some on Wall Street, however, remain concerned that the latest Omicron-driven wave will derail those improvements and possibly deepen the ongoing labor and supply shortages.

Bulls want to believe that any fallout from the current wave will only be short-term as the Omicron variant is expected to burn itself out fairly quickly. In fact, much of the current commentary from the bull camp anticipates that Covid, supply chain dislocations, and inflation will all peak in the early part of 2022.

Data from the Labor Department yesterday showing that job openings fell in November further supports the bull’s view that the economy is starting to “normalize,” although the number of unfilled jobs remains far above both last year and pre-pandemic levels.

Still, it’s a move in the right direction for the very tight labor market that has been driving wages higher, another factor that is feeding inflation. The Labor Department’s latest employment report, to be released Friday, is projected to show employers added 405,000 jobs in December with the unemployment rate ticking down to 4.1% and wage growth seeing another +0.3% gain.

Today also brings “minutes” from the Federal Reserve’s December meeting that saw the central bank make a decidedly hawkish shift with plans to more quickly wrap up its asset purchase “taper” and projections for as many as three interest rates in 2022.

Debate about when and by how much the Fed will shrink its $8.76 trillion asset portfolio is already starting to hit headlines. There are growing concerns that the Fed will start offloading its holdings sooner and faster than most anticipate, which Wall Street has mostly been anticipating will begin in 2024, at the earliest.

Keep in mind that the new year brings the annual rotation in voting members of the Federal Open Market Committee (FOMC). The FOMC consists of the seven members (currently only four seats filled) of the Board of Governors; the president of the New York Fed; and four of the remaining eleven Reserve Bank presidents Rotating onto the FOMC in 2022 are St. Louis Fed President James Bullard, Kansas City Fed President Esther George, Boston Fed President Eric Rosengren, and Cleveland Fed President Loretta Mester, all of which tend to lean more hawkish than their predecessors.

There are three vacant Board of Governors seats to fill so investors will be closely monitoring developments on that front.

Bulls could start to get more nervous if those are also filled with officials that are viewed as more hawkish-leaning. The Fed’s next policy meeting is on January 25-26.