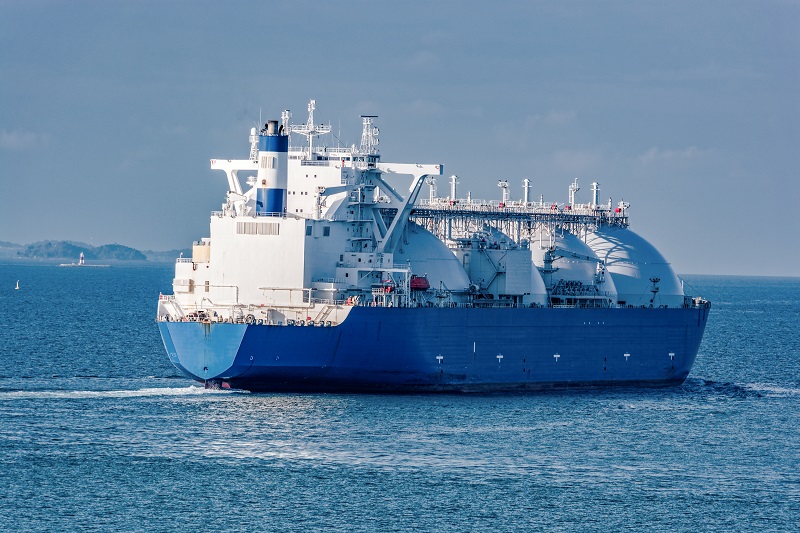 The Energy markets experienced a wild ride in 2018. Prices of petroleum which includes WTI, Brent and Gasoline surged higher throughout the year only to drop significantly into the holiday season. Natural gas prices were depressed but then spiked as inventories tumbled and cold weather buoyed demand. There were several traders that were caught offsides which enhanced the moves in both petroleum and natural gas. Looking forward, natural gas prices could continue to move higher while petroleum prices are searching for a bottom.

Investors expected 2018 to be a volatile year as OPEC announced in 2017 that they would cap production until the end of 2018. The key swing producer was the United States which had been producing approximately 9.7 million barrels a day of crude oil in December of 2017. While many analysts believed that the US would increase production in 2018, few saw the huge increase the markets are currently experiencing.

WTI crude oil began 2018 near $60 dollars per barrel and ground higher making its way to $76.90 by October 2018.  The rise was due to several factors including declining inventories in the United States, as well as, fears that sanction on Iran would take 1.5-million barrels a day off the market.

Brent crude oil which is more of a global benchmark relative to US West Texas Intermediate (WTI), hit a high of $86.72 in October, and during the Q4 of 2018 tumbled into the low $50’s. A combination of factors including both supply and demand conspired to erode the price of crude oil.

During the Q3 of 2018, the US announced that it would reinstate sanction against Iran after the administration decided to pull out of the Iran nuclear program. During his campaign, President Trump stated that he felt the Iran nuclear agreement was a horrible deal for the United States and he planned on tearing it up when he had the chance. This came despite calls from European and Asian allies to hold on to the deal, which put the US and its allies at odds.

The reintroduction of Iranian sanction initially lifted the crude oil markets.  The sanction would create a situation where buyers of Iranian oil would no longer be able to purchase use Iran as a supplier if they wanted to continue to trade with the United States.  Expectations where that the loss of Iranian crude oil would take approximately 1.5-million barrels a day of crude oil off the market.

What occurred next was devastating to the crude oil markets. In the November as the deadline for sanction occurred, the Trump administration announced they would provide waivers to nearly all purchasers of Iranian crude oil. All at one time supply was much greater than demand which was already beginning to slip at the Trump tariffs took hold and reduced growth. OPEC has since reduced output by 1.2-million barrels a day but the damage to crude oil prices continues.

Natural gas prices started 2018 on a high note rallying in January as fears of colder than normal weather drove prices up.  Inventories were average, and when the cold weather did not persist, traders turned their attention to production. US natural gas production surged in tandem with oil production and increased steadily throughout 2018. A new outlook for gas consumption took hold as companies began to accelerate their exports of Liquid Natural Gas (LNG).

LNG terminals accelerated their activity and experienced an uptick in volume during 2018. Demand for natural gas in Asian and Europe had provided the backdrop for accelerating US exports.  The increase in exports has led to a decline in inventories which set the stage for a natural gas squeeze.

In the Q4 prices began to accelerate as it became clear that the weather during November would be colder than normal. With inventories well below the 5-year average range, prices began to climb. Prices squeezed up to $4.92 per MMBtu, a 77% climb from the lows hit in February.

High levels of export have changed the dynamic for natural gas. If LNG picks up, production will likely be accelerated keeping prices capped domestically. Natural gas is priced relative to oil outside the US providing a large cushion for US LNG exporters. Volatility will also likely continue to remain especially during the Q1 of 2019.