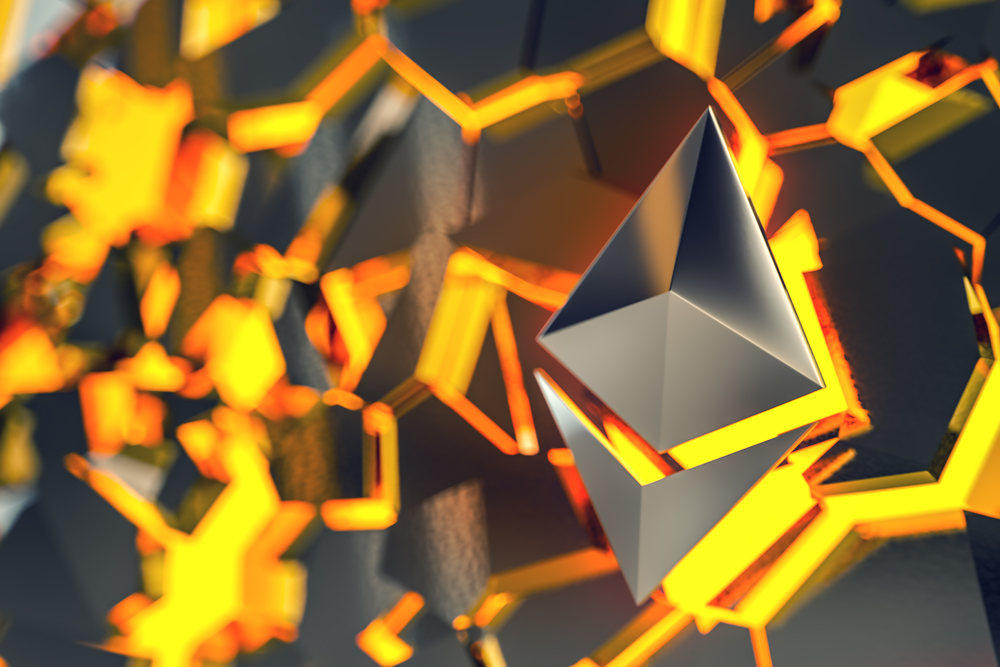 There is no shortage of cryptocurrencies for investors to trade, with roughly a couple thousand circulating in the market. Investors can add one more name to the list, now that ETL, the native token on the new decentralized EtherLite blockchain, is poised for public trading.

EtherLite uses the coveted proof-of-stake (PoS) consensus model as it seeks to pick off where its much larger peer, Ethereum, leaves off. In fact, EtherLite is a hard fork of Ethereum, representing a major change in the code of the larger blockchain that took place in May.

EtherLite has been moving through its roadmap, which in addition to the hard fork has included an air drop and an initial exchange offering. Now it’s time for the token to hit exchanges.

The EtherLite team says that ETL has been audited by “top core experts” and is poised to begin trading on exchanges in July. They are quite ambitious and are calling it the “year of EtherLite.”

The moment is upon us.🙌

After being audited by top-core experts, we are ready for big #exchange listing.📈

Get ready to grab #ETL.🚀🚀https://t.co/eihZUqgjBy

It bears repeating that EtherLite is a hard fork of Ethereum, which is the go-to blockchain for smart contracts, DeFi, non-fungible tokens (NFTs) and more. The up-and-coming chain is designed to address some of the shortcomings still plaguing the Ethereum network. While there is only one Ethereum, EtherLite has the advantage of hindsight. It boasts features such as:

One of EtherLite’s key features is that it is compatible with the Ethereum Virtual Machine (EVM), according to the project’s website. This means that developers can also use their decentralized apps (dApps) and smart contracts built on Ethereum on EtherLite. EtherLite makes it easy for devs to “port their existing Ethereum-based dApps in a matter of minutes,” according to the project’s website.

The ETL token has a couple of use cases in the project’s ecosystem, including network governance as well as for fees on the EtherLite blockchain.

Trading in EtherLite commences on July 1. The pipeline of cryptocurrency exchanges that plan to support the new coin is growing, as is the excitement in the community based on social media chatter.

On social media, the EtherLite account boasts nearly 70,000 followers, and the coin has yet to make its debut on cryptocurrency exchanges. If trading in Ethereum’s native token, Ether, is any indication, EtherLite could have a wild ride in store.