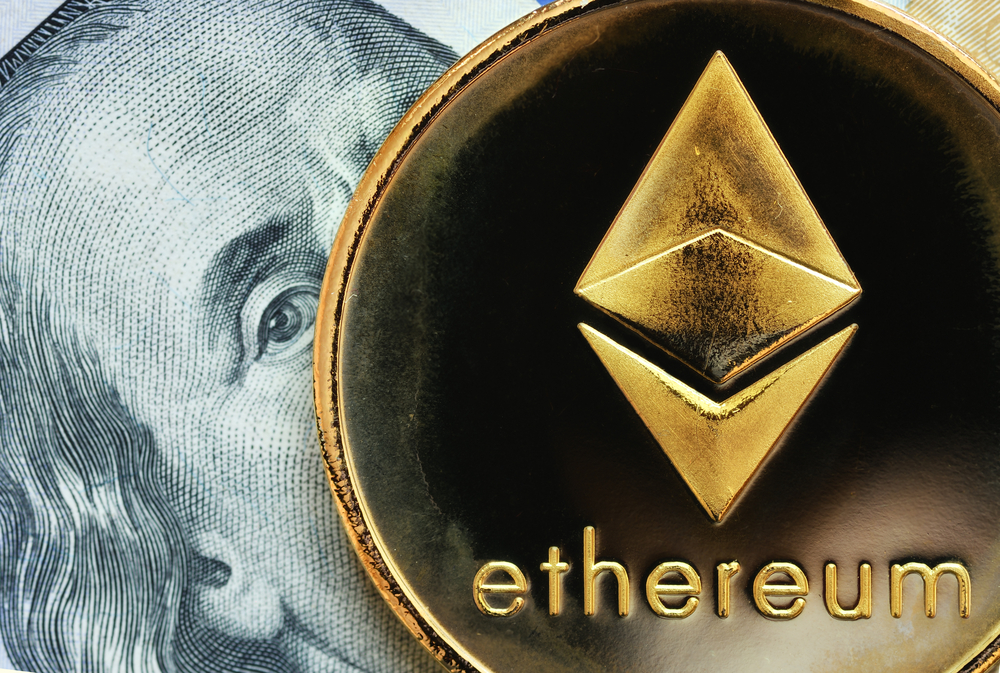 The delay in the Launch of the PoS due to the insufficient deposit may hit the Eth token value as such happened before when Ethereum was postponing major updates. There are several other reasons why Ethereum holders are not rushing to stake their tokens, first of which is the soar of Ethereum price during the past weeks, the other reason is the growing number of DeFi projects and according to the popular metrics 8.5M of Eth is locked in DeFi.

Investors and traders are still looking to make the best out of the trading of this token against the US Dollar as ETH/USD shows signs of new highs.

As seen on the chart, ETH/USD has formed a symmetrical triangle pattern. As a general rule, one should follow the price action of the pair and wait for a breakout from either threshold of the triangle. Since, the price currently is holding near the upper threshold, breakout could be confirmed anytime soon.

Ethereum’s price surge was not mainly supported by the Eth 2.0 transition, although it played a significant role, but was rather backed by the weakening US Dollar and uncertainties in the market followed by the US Presidential Elections. The election is still not over and the tension still remains, especially over Biden’s stimulus plans and Trump’s lawsuits, hence the price of Ethereum might as well continue to grow.

Although postponement of the chain release might as well have a negative impact on Ethereum. Key level to watch if the breakout from the ascending channel is confirmed is $477-$500, if the price breaks the lower threshold of the triangle, the price might as well drop to $431 and below that to $416.