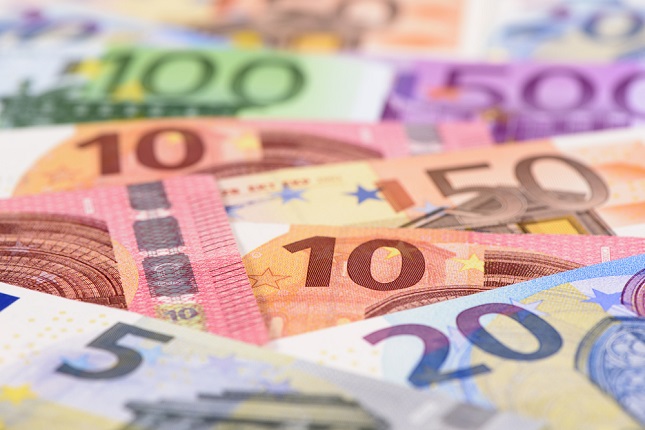 Some of the recent pressure on EUR stems from the possibility of slower growth ahead as the U.S. economy enters the new post-pandemic normal.

The Federal Reserve and its policies play strongly into those growth worries, too, as the central bank’s easy money spigots are eventually going to get dialed back as the economy improves.

While the Federal Reserve has said it won’t reign in its supports until the labor market returns to full employment, bears argue the central bank may have to act sooner rather than later to head off runaway inflation.

Dollar bears and most Federal Reserve officials remain largely unconcerned about “sustained” inflation as they expect the issues and dislocations causing higher prices will resolve themselves in the second half of the year.

Atlanta Fed President Raphael Bostic and Dallas Fed President Robert Kaplan are both scheduled to speak today so we should learn a bit more. Don’t forget, tomorrow we get the Fed minutes from the most recent FOMC meeting.

The EUR futures are close to the 1.2240 resistance which has been bulls swing target. The market is far from being overbought. In other words, if price breaches resistance, we can see 1.2310 in extension. Today we have important data ahead. So, its advised to reduce exposure. Rejection from mentioned resistance, can bring the price down to ma50 and ma100 on the 4h chart.