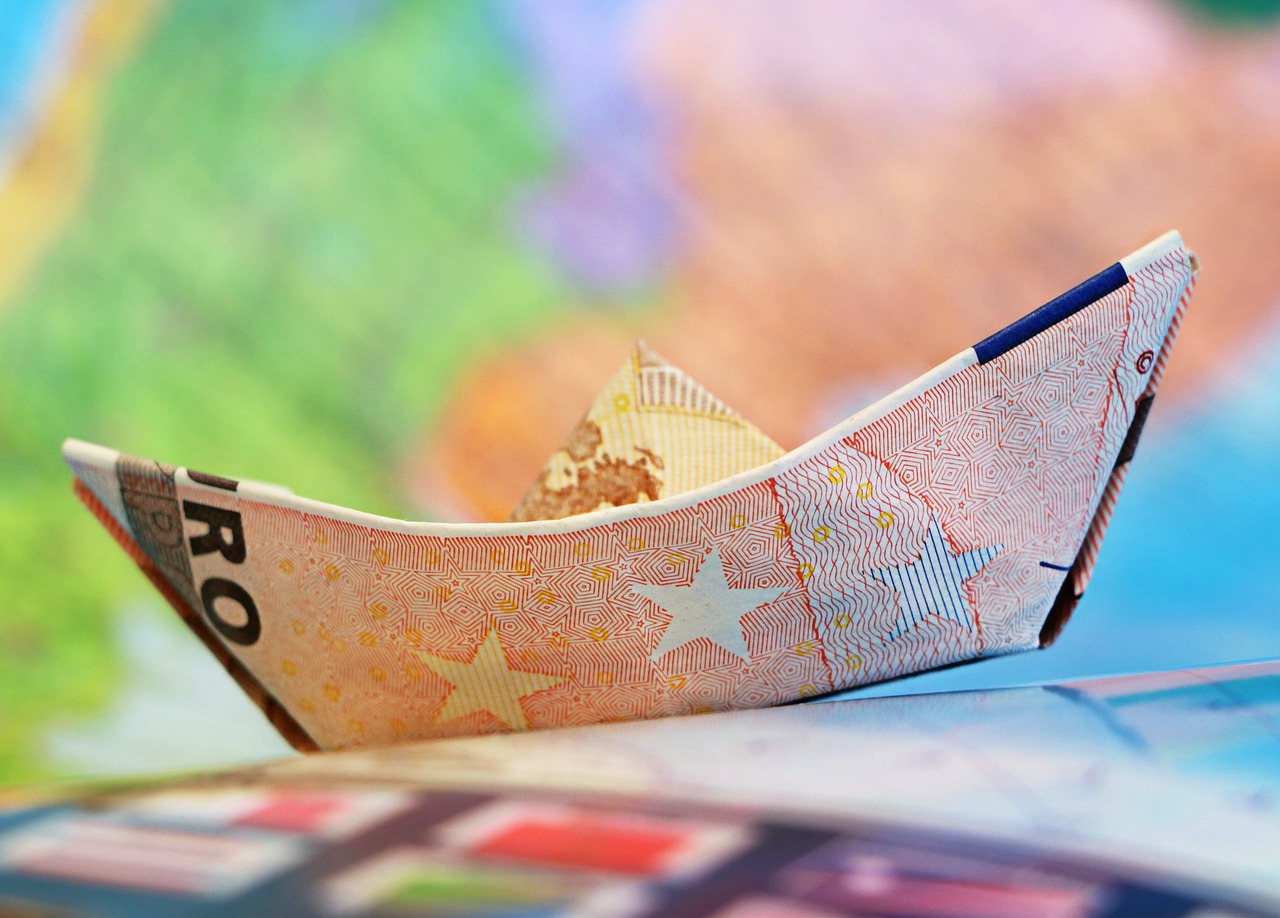 One of the driving themes for EUR/USD has been that Europe seems to be managing the Coronavirus better than the US, leading the single currency to advance against the greenback.

But last week’s data suggested that things in the US are improving, or at least better than expected.

In terms of Coronavirus cases, the number of new daily cases has been declining after peaking in late July. It might be too soon to make an overall judgment, especially with a spike over the weekend, but things are looking better than they did in July.

Economic data from the US was also positive with Friday’s Non-Farm payrolls report showing an additional 1.76 million new jobs during July while analysts had predicted an increase of 1.53 million workers.

Data earlier in the week pointed to the same thing. The weekly jobless claims report was well ahead of expectations after the prior two reports suggested that the recovery in the labor markets had stagnated. The ADP jobs report earlier in the week was a bit weaker than expected, but job gains for June were revised up to show nearly double the rise in workers compared to what was originally reported.

The dollar has some short-term momentum, and Friday’s decline in EUR/USD has resulted in a reversal candlestick pattern that hints of a potential reversal.

At the same time, EUR/USD has shown stronger than usual momentum over the past couple of months which stands to keep the pair supported on dips.

The pair currently trades at a horizontal level at 1.1760. This same level has recently acted as both support and resistance.

If EUR/USD declines from here, it could lead to an extension down towards the August low of 1.1695. While above the level, major resistance to the upside remains at 1.1900.