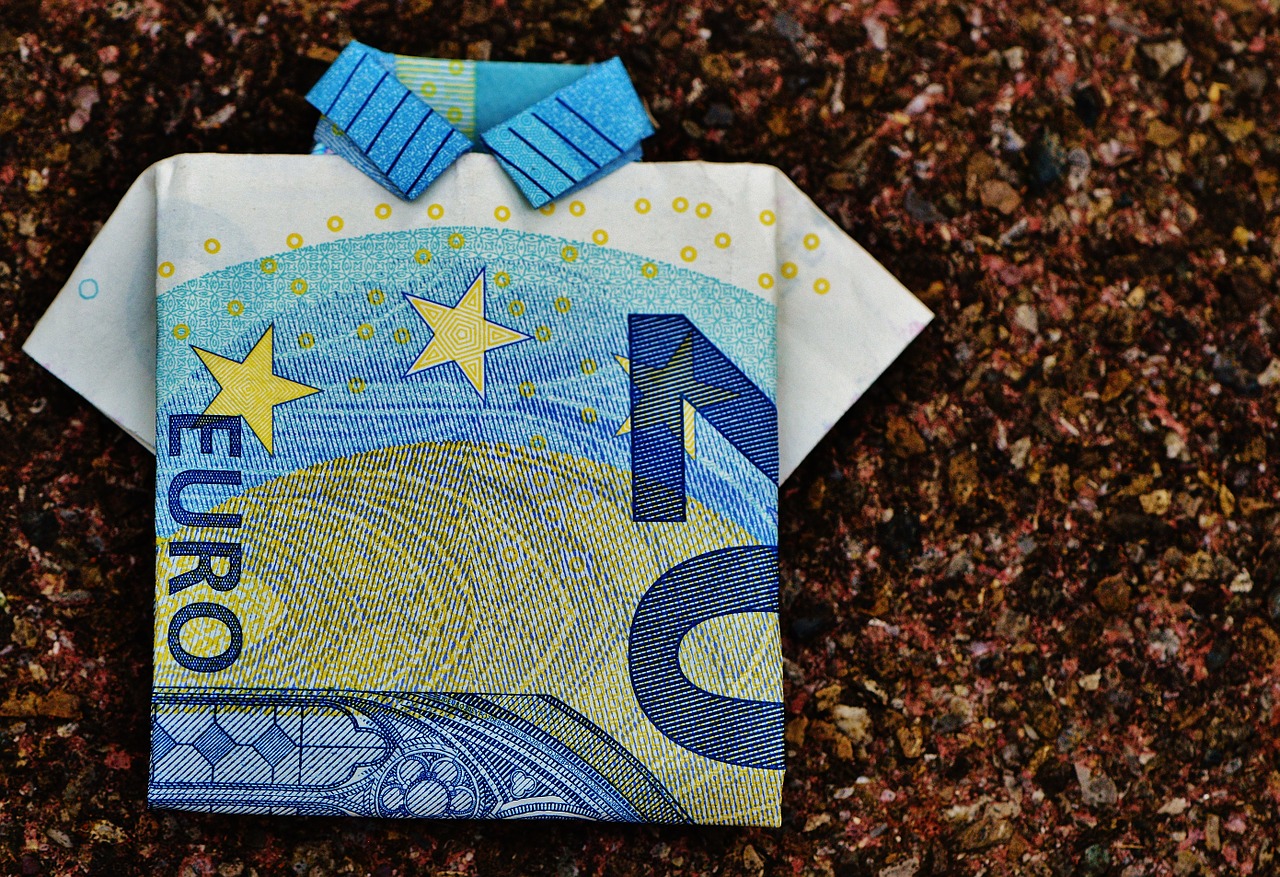 Draghi’s Speech on Wednesday Should not be Ignored

What stood out the most in the EUR/USD rally last week was the momentum that was behind it.

The pair was lifted by a weaker dollar as a result of dovish Fed speak and further fueled by the ECB meeting as they were less dovish than expected.

Over the weekend, Reuters released an article stating that the ECB is still open to cutting rates, according to unnamed sources that are familiar with the ECB’s policy discussions.

At the same time, Reuters published a quote in a separate article from Bank of Italy Governor Ignazio Visco that suggested the opposite. Visco was quoted as saying “The market has understood very well” referencing the market response to Thursday’s ECB meeting.

This is not the first time that Reuters has released articles from unnamed sources familiar with ECB matters. Ultimately, we should receive some clarification this week.

Draghi’s speech on Wednesday normally would not be considered a market moving event. However, if Draghi felt the markets misinterpreted what he said, that would be the opportunity to clarify the bank’s stance.

I don’t think Draghi will shift expectations in the market. I think he was very well aware ahead of the ECB meeting of the market implications his words would have.

The daily chart shows the significance of last week’s price action as EUR/USD is seen breaking above a downtrend line drawn from highs posted near the start of the year.

The technical breakout seems to suggest a trend shift, and in this context, dips should be bought in the pair.

The smaller time frames point to some immediate pressure. On a 4-hour chart, EUR/USD is seen turning lower after hitting the 50% objective from this year’s high to low.

The pair is last seen testing the 38.2% Fibonacci retracement of the same measurement which held it lower twice last week.

This seems to suggest the pair is very oversold in the near-term. This doesn’t necessarily mean it will pull back aggressively, it could also fall into a range here and take a pause.

On an hourly chart, the 100 moving average comes in close to a horizontal level at 1.1260. I don’t think we will get there today, but over the next day or two, I consider it important support.