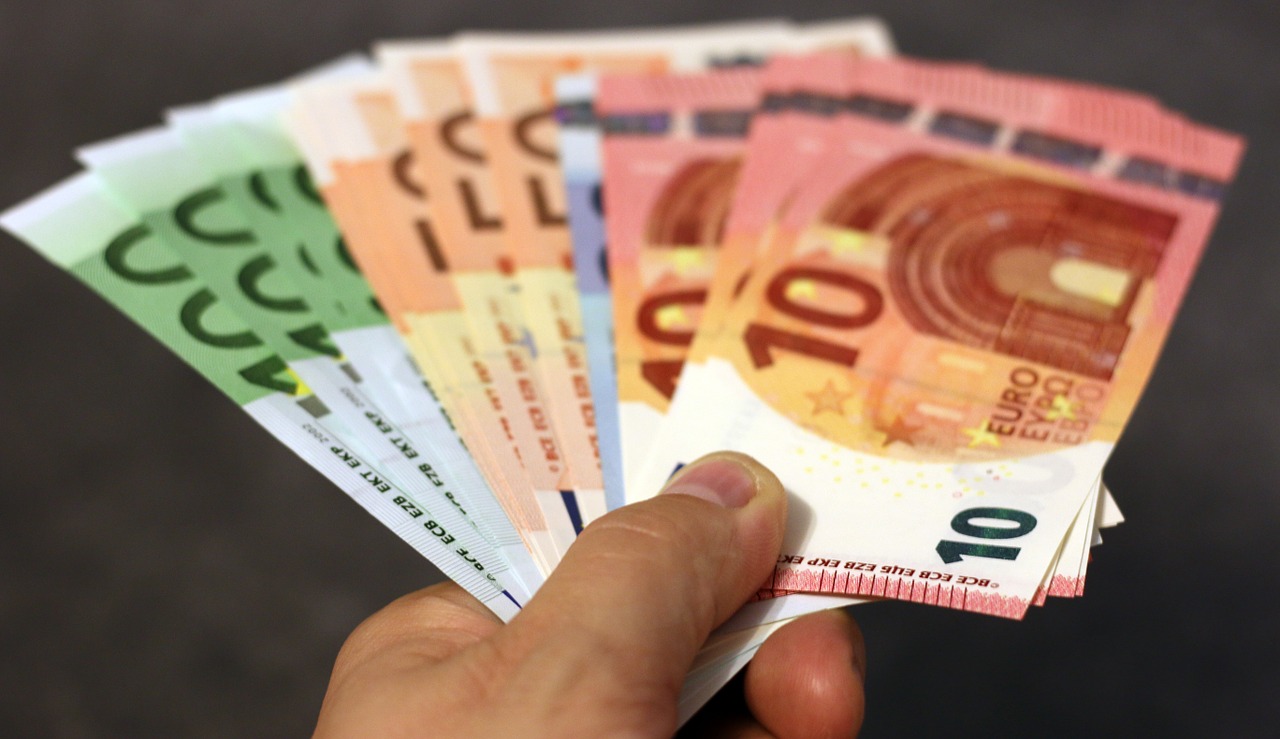 Fed Minutes to Guide the Dollar

The greenback is gaining some upward momentum in early day trading on Wednesday. Whether it will sustain this move is likely to be determined by the minutes from the last Fed meeting which will be released later in the day.

I’m noticing something a bit peculiar in the markets. At the last Fed meeting, the Fed signaled that it would likely take a bit of a pause after cutting rates three times earlier this year. What I find a bit odd is that the markets are on the same page.

According to the CME FedWatch tool, the markets are pricing in no chance of a rate cut by the end of the year. The reason I find this unusual is that the markets have consistently priced in more easing than the Fed led on it intended to deliver. This is dating back to before the first rate cut, even when the Fed was communicating it was staying on course.

In the end, the money markets did a good job foreseeing the risks and correctly identified the Fed’s course of action. So I will respect that the markets don’t see another cut coming over the near-term. At the same time, I will be watching the odds of a January rate and how that figure fluctuates from now until after today’s Fed meeting. It currently shows about an 18% chance of another cut in January.

EUR/USD has fallen lower from the range that has been playing out for most of the week between roughly 1.1065-1.1080. This suggests the trend has turned down, at least in the near-term.

I’m looking at 1.1038 as support. This is a level that acted as both support and resistance last week.

To the upside, I continue to see 1.1072 as a major hurdle for the pair. For now, the pair looks bearish to me, but a sustained break above this horizontal level would revert the bias back to bullish.