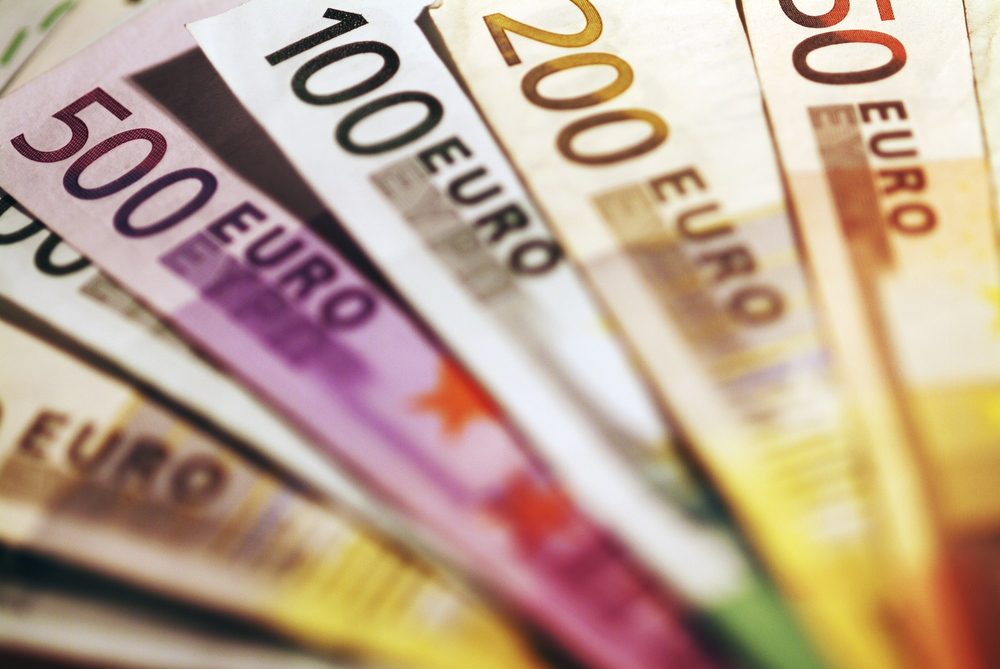 EUR/USD has recently made an attempt to settle above the resistance at 1.2115 while the U.S. dollar remained under pressure against a broad basket of currencies.

On Friday, EU reported that Manufacturing PMI increased from 62.5 in March to 63.3 in April compared to analyst consensus of 62. Services PMI increased from 49.6 to 50.3. Numbers above 50 show expansion, so the European services segment has finally returned to growth.

Better-than-expected PMI reports provided support to euro while the U.S. dollar found itself under pressure against a broad basket of currencies as foreign exchange market traders decreased purchases of safe haven assets.

Today, traders will focus on the economic data from the U.S. Analysts expect that Durable Goods Orders increased by 2.5% month-over-month in March after declining by 1.1% in February.