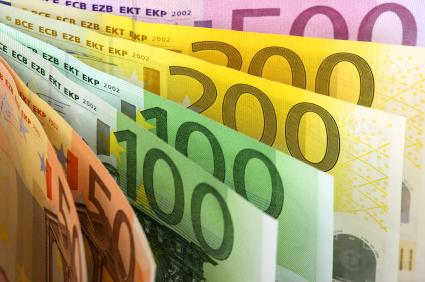 It is the first full trading day of the new year and lets all hope that it is going to be as good and fantastic as the year that has just passed. The euro continues on its chop and turn ways and this was the story of the year 2017 as well. We had mentioned in our forecast last week that it would not be a surprise if the price of the euro hit 1.20 by the end of the year and the fact that it managed to do that and continued to hold on to the highs of its range to end the year helps it to start 2018 on a bullish note.

The EURUSD pair continues to trade in a bullish manner and above 1.20 as of this writing and we believe that the bullishness is likely to continue atleast for a day or 2. We do not have any major fundamentals or economic events associated with this weakness in the dollar and it could just be a case of trade positioning and closing of trades and things like that as we drew the year 2017 to a close. But the fact is that the dollar is on the backfoot to start off the year.

We expect this bearish momentum in the dollar to continue for the next few days before the range of monthly news from the various parts of the globe begins to flow in. We believe that there could be a large reversal in the prices as the economic news begin to flow in. The move higher has been done on low liquidity and it has been found that any moves done on low liquidity seldom manage to hold for long and so we should be seeing a correction pretty soon.

Looking ahead to the rest of the day, we do not have any major news from the Eurozone of the US for today but those markets would be opening after a long weekend and so it would be interesting to see what the traders think about the move above 1.20