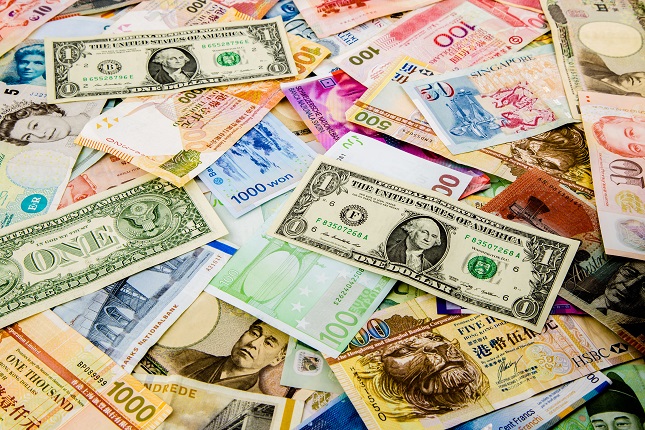 The Euro pair seems to remain in the consolidation region between 1.1255 and 1.1275 levels as it headed up to knock off the upper vicinity on Tuesday morning trading session.

EUR/USD rose underpinned US Dollar Index slump. The index had fallen over rising global tensions and elevation in its rival currencies weighed against it. The Australian dollars, Canadian dollars, and other major currencies upliftment on the back of crude upsurge. The crude oil was hovering at its five-month tops.

The US Dollar Index was trading near 97.01 levels during the Asian session.

A few moments ago, Swiss March MoM Unemployment numbers came around in-line with the market expectation of 2.4 percent. The EUR/USD dropped from 1.1263 level and went beyond 1.1260 level following the event.

On the Brexit front, EU Summit will take place tomorrow. EU Officials will then address on May’s request for an additional Brexit extension.

The National Institute of Statistics will publish the Retail Sales (YoY) and (MoM) for February. The report assists in tapping consumer expenditure for Italy. The consensus estimates YoY Sales to come 1.2 percent lesser than the prior 1.3 percent. The Market analysts expect 0.4 percent less for MoM Sales than the previous 0.5 percent.

The American Petroleum Institute will issue the Weekly Statistical Bulletin (WSB) since date April 5. The stats will provide data on refinery and four significant petroleum products. The consensus has no estimates while the previous stats were at 2.963M.

The euro pair was trading above the significant 100-day SMA (Simple Moving Average) and 200-day SMA, developing some bullish stance for the pair. The pair had uplifted for the last two days and was remaining under consolidation phase at the time of writing this article (06:54 GMT). The EUR/USD created new month high in the morning session. On the flipside, there are strong support lines at 1.1210 level and 1.1184 level, to protect downfalls if any. RSI (Relative Strength Index) remained in the range of 40 and 60 levels. The pair expected to sustain consolidated at the upper vicinity.