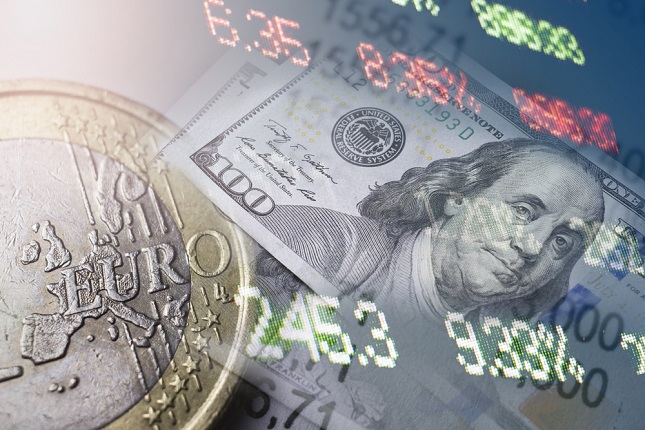 The EURUSD pair continued within the larger range that it has been in, over the last many weeks now. The news also began to dry up all around the world and with the fundamentals lacking, it was left to the traders to push the pair in any specific direction but they were unable to do so.

This is pretty much logical considering the fact that even the presence of fundamentals like rate hikes and increase in global risks could not do much to push the pair through the highs or the lows of its range and hence with these lacking, there was no chance for the investors and the traders to try and do the same over the last week. The focus was more on the GBP and the CAD during the course of the week and hence the dollar and the euro did escape much of scrutiny. It was only on Friday that we saw some weakness in the stock markets.

This weakness in the stock markets translated into strength of the dollar and hence the euro closed the week slightly lower than where it began but not much can be read into this as the pair continues to trade well within its overall range and it is likely to continue to do so atleast for the first couple of days of the coming week. Then we will be having the Eurozone rate statement and announcement during the middle of the week which should bring in some volatility.

Again, we doubt whether that would be enough to break through the range that we are in now but it seems as though the market would like to know what the ECB has in its mind, as the data in recent times has not been as strong as it would have expected. So, the market would like to know whether the ECB is still hawkish enough to consider the tapering and the ending of the QE by the end of this year. Also, on the other hand, we will be seeing the advance GDP data from the US later in the week which will also be watched closely and hence bring in a lot of volatility as well.