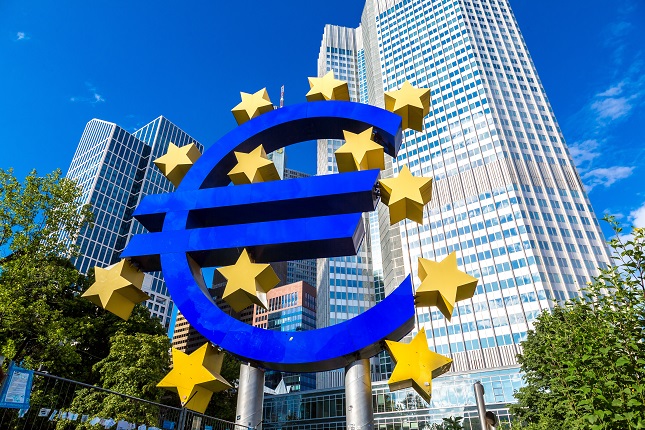 The Euro is trading higher shortly after the U.S. opening on Wednesday and ahead of a meeting between U.S. President Trump and European Commission President Jean-Claude Juncker. It’s also trading inside yesterday’s range which tends to indicate investor indecision and impending volatility.

The main trend is up according to the daily swing chart. It turned up on Monday when buyers took out 1.1746. However, there wasn’t much follow-through buying and the rally stalled at 1.1752.

A trade through 1.1752 will signal a resumption of the uptrend. A move through 1.1575 will change the main trend to down.

The main range is 1.1851 to 1.1509. The market is currently trading inside its retracement zone at 1.1680 to 1.1720. The recent two week reaction to this zone indicates that it’s controlling the near-term direction of the EUR/USD.

Based on the early price action, the direction of the EUR/USD the rest of the session on Wednesday will be determined by trader reaction to the 50% level at 1.1680.

A sustained move over 1.1680 will indicate the presence of buyers. If this generates enough upside momentum then look for a move into the Fibonacci level at 1.1720. Overcoming this level will indicate the buying is getting stronger. This could lead to a test of 1.1752.