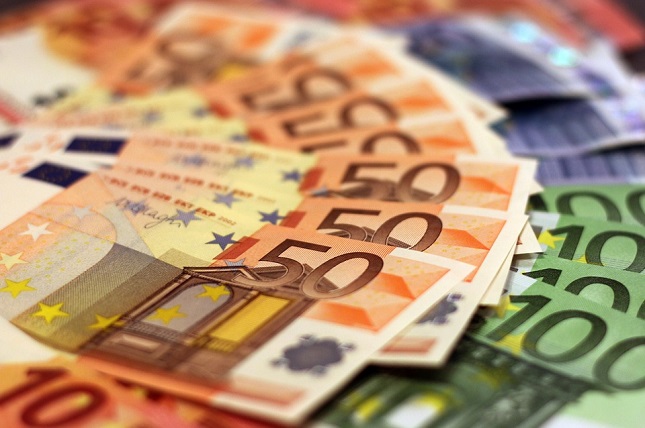 The Euro is trading higher against the U.S. Dollar after recovering from early session weakness. The volatile price action is likely being fueled by end-of-the-month position-squaring and ahead of today’s ADP private sector jobs report at 12:15 GMT.

As far as the major theme is concerned, investors are still bullish the dollar as they continue to bet that massive fiscal stimulus and aggressive vaccinations will help speed up the U.S. recovery from the pandemic.

EUR/USD investors will be keeping a close eye on ADP’s private payroll data for March, due to be released at 13:15 GMT on Wednesday morning. Economists polled by Dow Jones are expecting 525,000 private jobs were added in March, well above the 171,000 added in February.

The main trend is down according to the daily swing chart. A trade through the intraday low at 1.1704 will indicate the selling pressure is getting stronger.

The main trend will change to up on a trade through 1.1989. This is highly unlikely, however, the EUR/USD is inside the window of time for a closing price reversal bottom. This won’t change the main trend to up, but it could trigger the start of 2 to 3 day counter-trend rally.

The direction of the EUR/USD on Wednesday is likely to be determined by trader reaction to 1.1718.

A sustained move over 1.1718 will indicate the presence of buyers. Overcoming 1.1745 will indicate the buying is getting stronger. If this creates enough upside momentum then look for the rally to possibly extend into 1.1847.

A sustained move under 1.1718 will signal the presence of sellers. This could lead to a retest of 1.1704. Taking out this level could trigger an acceleration to the downside with 1.1603 the next potential downside target.