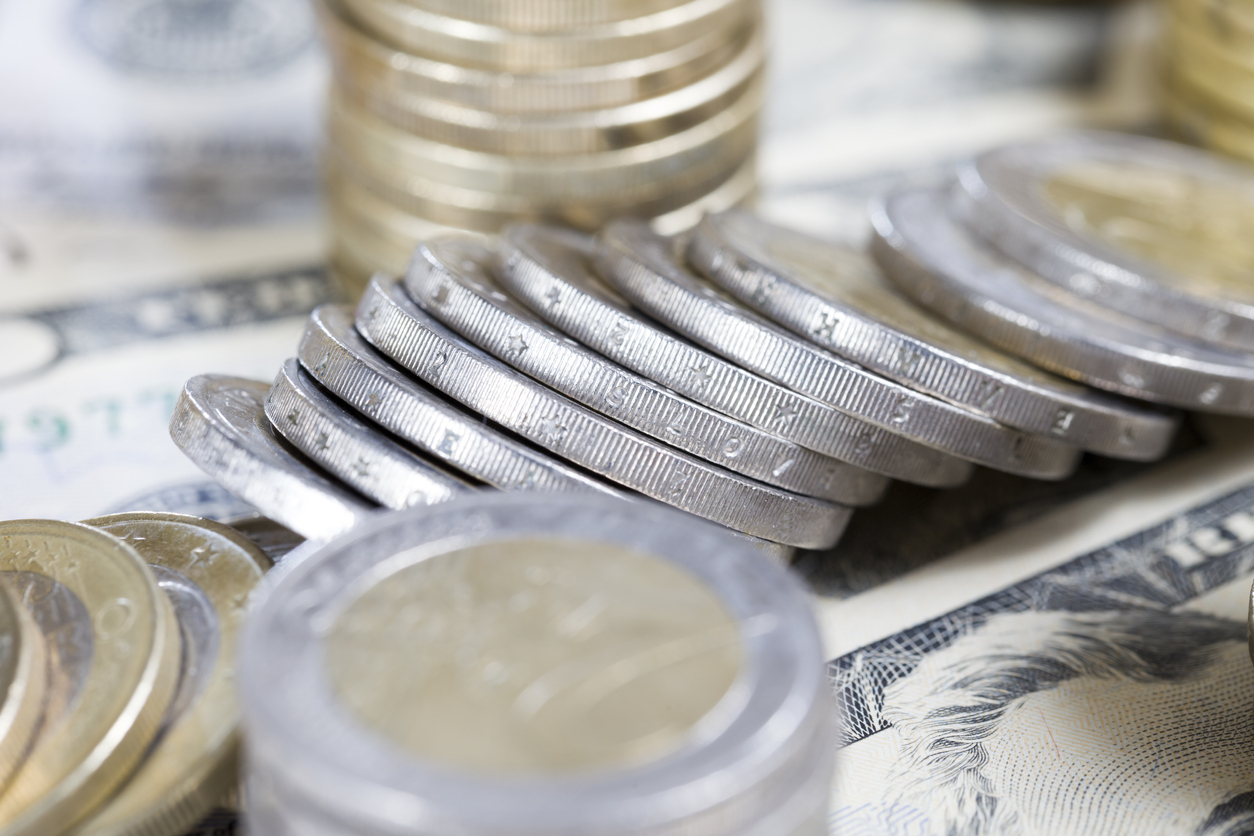 The Fed left its benchmark interest rate unchanged as expected. It also acknowledged the strong economy, strong labor market and muted inflation. In doing so, it signaled it would continue to take a break from hiking rates, while indicating it wasn’t going to cut rates either. Going into the Fed meeting, traders had priced in the possibility of a rate cut before the end of the year.

There was no follow-through selling in the Euro because earlier in the week, the Euro Zone reported unexpected growth.

The main trend is up according to the daily swing chart; however, momentum has been trending higher since the formation of the closing price reversal bottom at 1.1112 on April 26 and the subsequent three-day follow-through rally.

The main range is 1.1324 to 1.1112. Its retracement zone at 1.1218 to 1.1243 is resistance. This zone in effect stopped the rally on Wednesday. Upside momentum will increase if the Euro can cross to the strong side of this zone.

The major support is the long-term Fibonacci level at 1.1185.

Based on the early price action, the direction of the EUR/USD the rest of the session is likely to be determined by trader reaction to the 50% level at 1.1218.

Crossing to the weak side of 1.1184 sets up the EUR/USD for a further decline into the uptrending Gann angle at 1.1152.