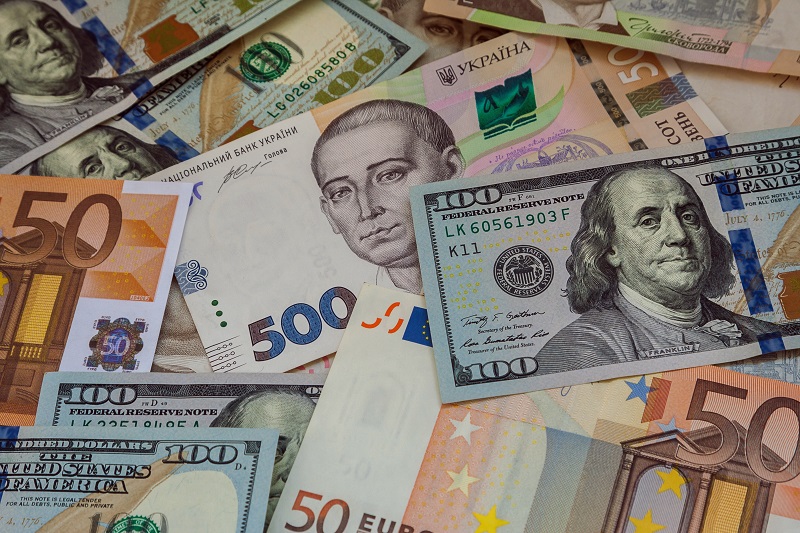 Despite increasing global tensions, the Euro is trading higher against the U.S. Dollar early Monday. Traders are watching the vote on the Italian government’s annual budget, which the cabinet is due to approve later today. The Euro is trading firm despite Friday’s potentially bearish chart pattern. Traders are also keeping an eye on renewed concerns over stock market volatility which could drive the dollar lower.

The main trend is down according to the daily swing chart. However, momentum is trending higher.

On Friday, the EUR/USD formed a potentially bearish closing price reversal top. A move through 1.1612 will negate the chart pattern and reaffirm the shift in momentum to the upside. A trade through 1.1535 will confirm the chart pattern, which could trigger the start of a 2 to 3 day break.

The main retracement zone support is 1.1559 to 1.1498. Trading about this zone early today is helping to give the EUR/USD an upside bias.

Based on the current price at 1.1595, the direction of the EUR/USD is likely to be determined by trader reaction to the uptrending Gann angle at 1.1592.

A sustained move over 1.1592 will indicate the presence of buyers. The first targets are 1.1612 and 1.1624. Look for the EUR/USD to strengthen over 1.1624. This could fuel a rally into a downtrending Gann angle at 1.1666, followed by the Fibonacci level at 1.1669. The latter is a potential trigger point for an acceleration into the next downtrending Gann angle, currently at 1.1741.

A sustained move under 1.1592 will signal the presence of sellers. The nearest downside target is the main 50% level at 1.1559. The selling will increase under this level with the next target angle coming in at 1.1512.

Holding inside the retracement zone at 1.1559 to 1.1498 will mean buyers are still trying to build a bottom. The longer the EUR/USD stays inside this zone, the bigger the potential support base and the bigger potential rally.

Some may argue that the EUR/USD has been forming a support base the entire month. If this is the case then buyers are likely to go after 1.1669. This is a potential breakout level.