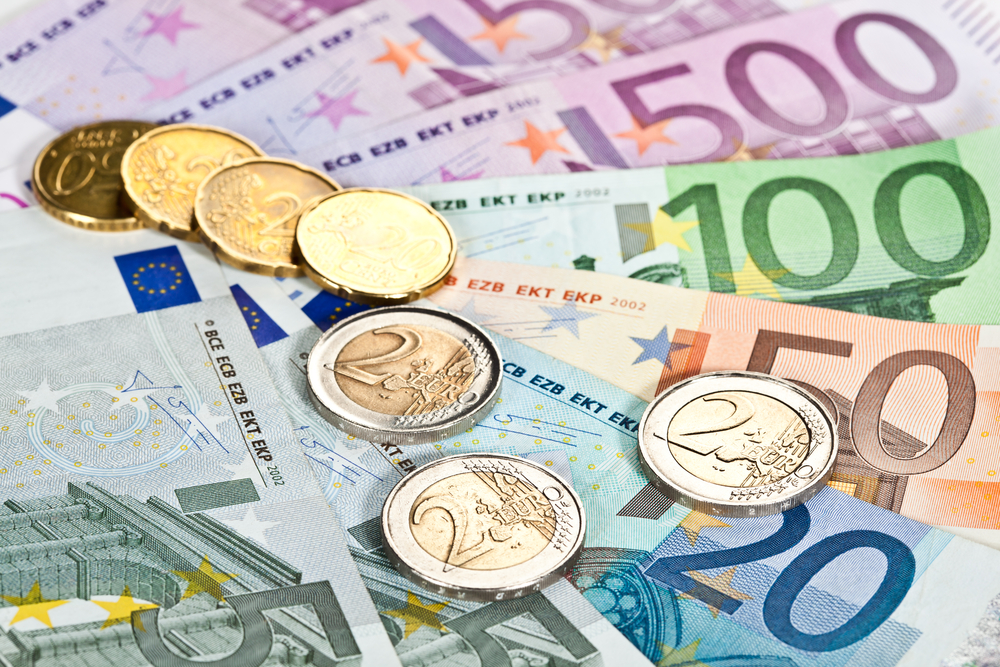 The EUR/USD pair could slip towards the 1.1800 for the second time in less than a week following some weak performances from the Euro in recent days. The Greenback, on the other hand, is experiencing a bullish run and could lead the market charge for the second consecutive day.

The EUR/USD pair is staring down at losses for the second consecutive day. The Euro’s performance has been abysmal since the start of the week, and it looks set to continue on this path.

The pair closed yesterday’s trading at 1.1868, and the losing trend continued today, with the EUR/USD pair now trading close to $1.1831. If the current trend continues, then the bulls could be forced to defend the next support region around 1.1770, which coincides with the pair’s support line off November 2020 lows.

The Euro’s weak performance can be attributed to the US Dollar performing excellently in recent days. With the exception of the JPY, the Greenback has been able to hold onto its gains and extend them.

The gains come a massive decline in US bond yields. Yesterday, the returns on 10-year Treasuries hit 1.35%, the lowest seen since February when the United States struggled with the second wave of Covid-19.

Traders are now considering the US Dollar as a safe haven thanks to the disappointing ISM Services Purchasing Managers’ Index. The PMI hit 60.1, way below the 63.4 expected figure. In Europe, Germany’s poor numbers contributed to the Euro performing poorly.

Despite the slow economic expansion, the United States still leads the world and is ahead of Europe. Germany’s July ZEW Economic Sentiment figures weren’t impressive, and today’s German Industrial Production declined by 0.3%. Thus, adding more pressure to the Euro.