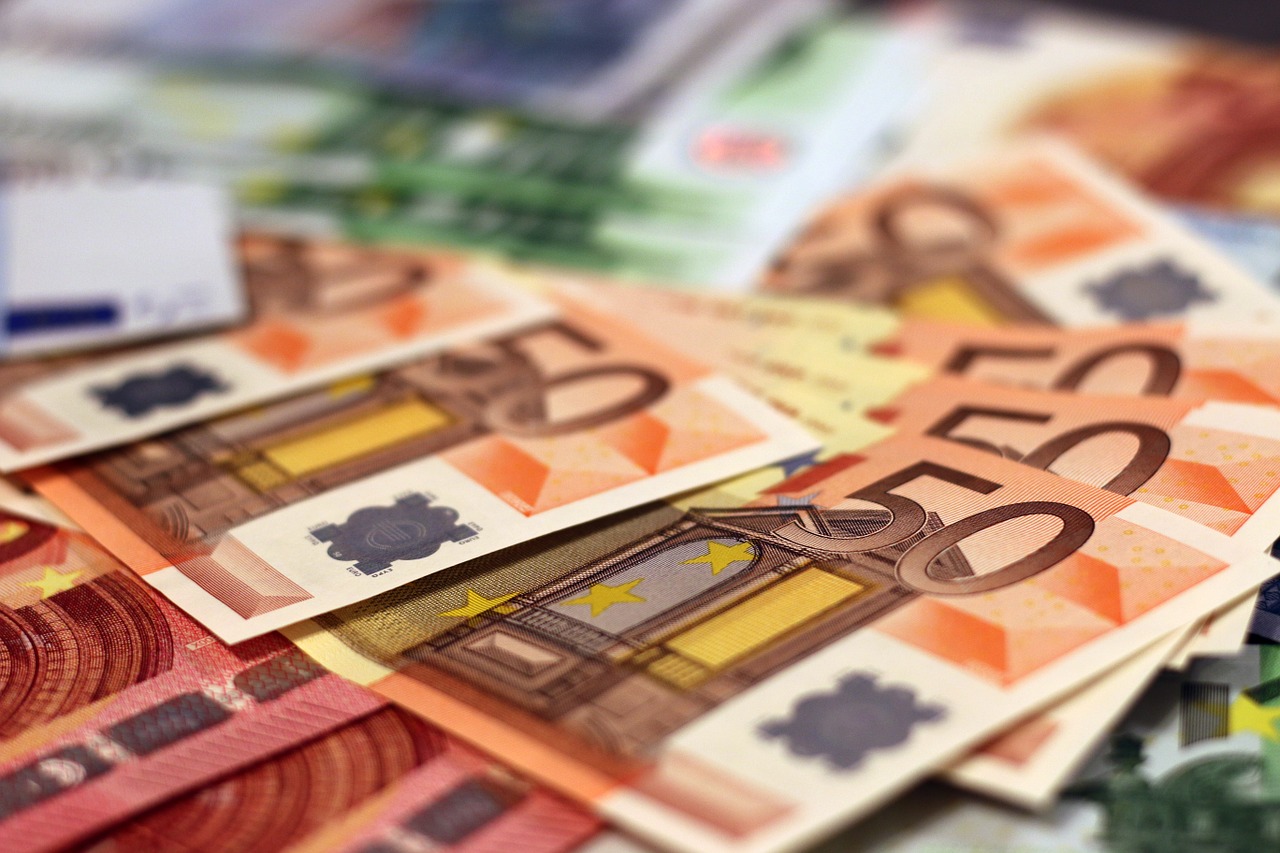 The Euro has initially gapped lower to kick off the week, but then turned around to fill that gap rather quickly. Ultimately, the Euro had gotten a bit stretched in one thing that is worth paying attention to is that the candlestick from last week ended up forming a massive shooting star at an area that has caused trouble more than once.

Because of this, I believe that it is only a matter of time before we see bearish pressure enter this market. With that in mind, I am looking for short-term opportunities to sell this pair, because quite frankly there are far too many negative headlines out there to think that we are suddenly going to sell off the US dollar, despite the fact that the Federal Reserve is trying to kill it.

Having said that, the European Central Bank of course is doing its own liquefying, and of course there are a lot of concerns when it comes to the European economy in general. With that in mind, I do believe that we will eventually wind back down towards the 200 day EMA, not to mention the fact that the move up to this area had been so parabolic. Yes, the Federal Reserve is doing what it can do damage the US dollar but at the end of the day there are far too many problems in the European Union to think that the Euro suddenly takes out to the upside. Fading short-term rallies will probably continue to be how I trade this market. Expect choppy behavior.