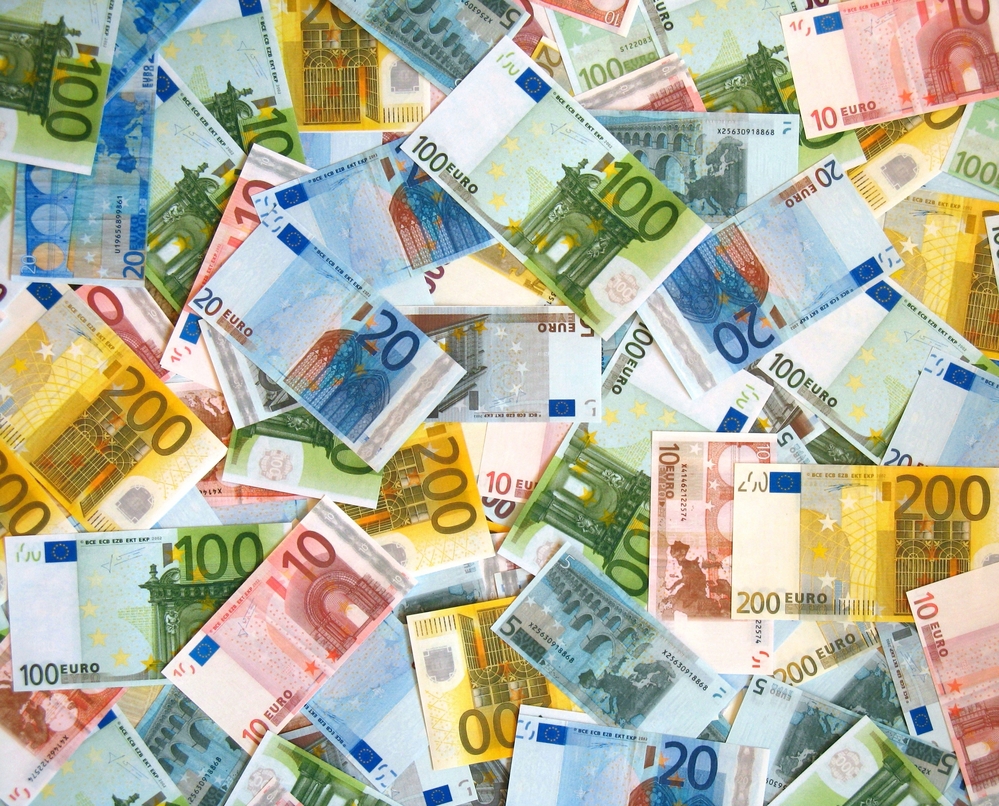 The Euro has initially fallen during the trading session on Tuesday but then turned around and showed signs of strength to recapture the 1.18 level. This is an area that has seen a lot of noise as of late, and the fact that the market simply refuses to go down tells you that we are more than likely going to see some type of recovery. Having said that, we are getting ready to see the so-called “death cross” form, when the 50 day EMA drops below the 200 day EMA, so I think some traders will look for some type of reason to sell off.

Looking at this chart, I believe that we probably get a short-term rally, followed by a selling opportunity yet again. However, in the short term it looks like we are trying to grind a bit higher and that of course has a significant influence on what happens next. I think at this point it is going to be difficult to buy this market, simply because it has so much negativity attached to it and of course a lot of choppy behavior on the way down. That being said, I would not be a seller right here, I need to see some type of exhaustion in order to start shorting again.

The markets will more than likely continue to be choppy and noisy, so that is something that you are going to be cautious about. If we broke above the one point to zero level, then I think the longer-term uptrend could reassert itself in general.