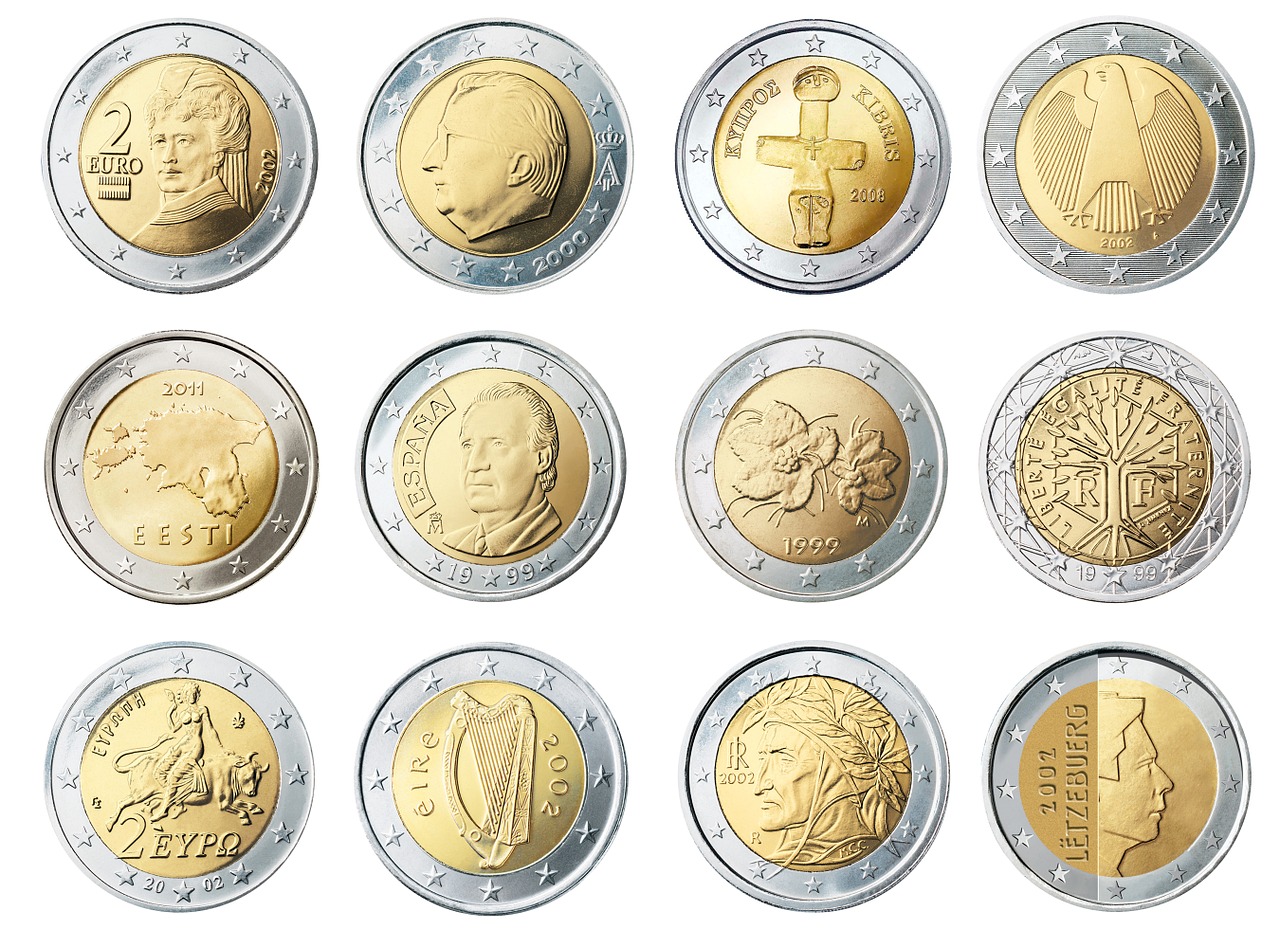 The greenback continues to face pressure and is seen declining against all of the major currencies in early trading on Tuesday. EUR/USD reached a high of 1.1997 in early day trading which is a level the pair has not traded at since April 2018.

PMI data from the eurozone continued to point to strength in the manufacturing sector in August. IHS Markit reported a rise in its PMI index to 51.7, a tick lower from the July report. The report indicated that confidence is at its highest level in over two years although rising unemployment remains a concern.

Chris Williamson, Chief Business Economist at IHS commented – “Manufacturing is currently being buoyed by a wave of pent up demand, but capacity is being scaled back. The next few months’ data will be all-important in assessing the sustainability of the upturn.”

Later today, the US will release the latest PMI figures for the manufacturing sector. Similar to Europe, analysts expect the report to show a continuation of strength.

EUR/USD is on pace to post a third consecutive day of gains and is approaching the 1.2000 handle. The level can be seen as resistance as it carries psychological implications. Further resistance is found at 1.2035.

The US Dollar index (DXY) is seen testing its 100-month moving average, an indicator it has not tested in more than six years. Further, DXY is also testing the 76.4% Fibonacci retracement measured from the 2018 low to this year’s high.