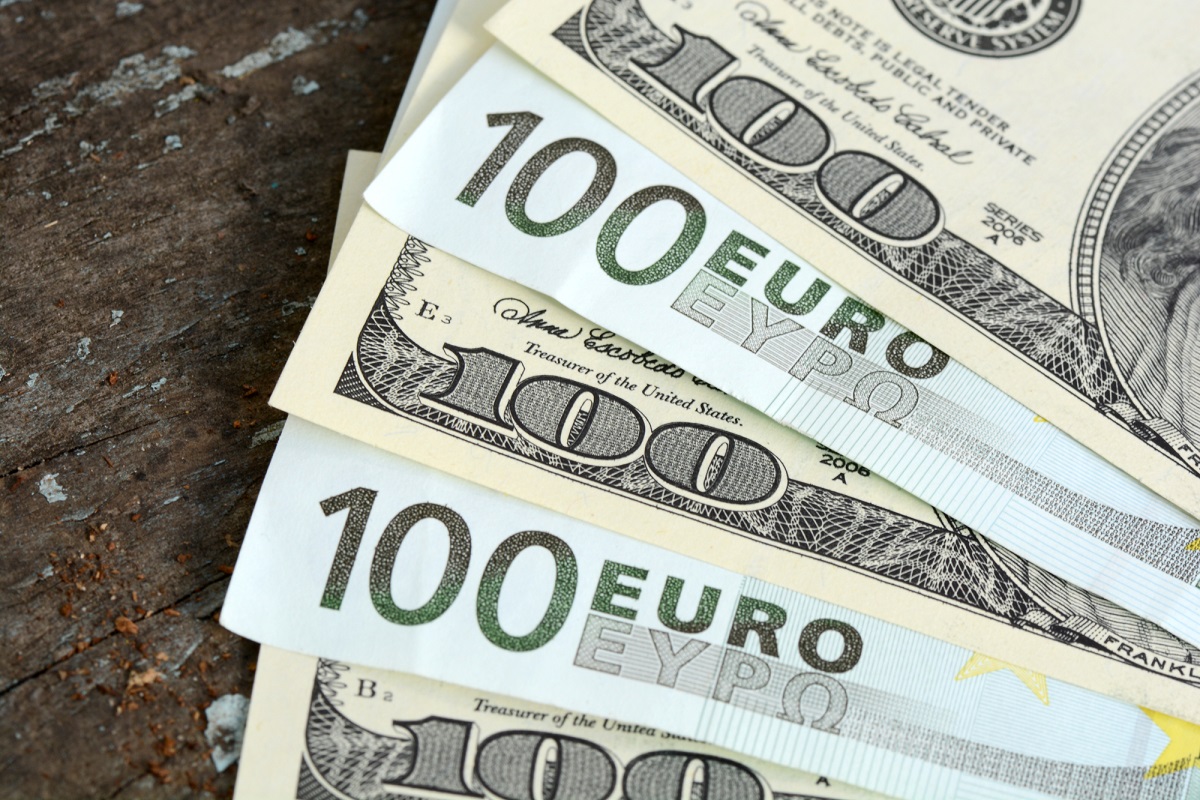 It was a busy start to the European session for the EUR. Prelim September inflation figures from Spain and Eurozone consumer and business sentiment figures drew interest early in the session.

The stats were EUR/USD negative, with inflation pressures in Spain softening and business and consumer confidence waning.

In September, Spain’s annual inflation rate softened from 10.5% to 9.0% versus a forecast of 10.0%. The Eurozone economic sentiment indicator fell from 97.6 to 93.7 in September. Economists forecast a decline to 95.0.

While the stats weighed on the EUR early, ECB member chatter will also provide direction. De Guindos, McCaul, and Lane speak today. Following hawkish ECB chatter on Wednesday, the markets will look for more of the same to deliver EUR support.

The EUR/USD needs to move through the $0.9673 pivot to target the First Major Resistance Level (R1) at $0.9810. Hawkish ECB member chatter would support a breakout from the Wednesday high of $0.97508.

However, risk appetite will need to improve throughout the session to support a EUR/USD return to $0.98. In the case of a breakout session, the EUR would likely test the Second Major Resistance Level (R2) at $0.9888 and resistance at $0.9900.

It is a busy day ahead on the US economic calendar. Weekly jobless claims and Q2 GDP numbers will draw market interest, with FOMC member chatter also in focus. Later today, FOMC member Bullard will speak. However, following hawkish commentary from earlier in the week, Bullard will need to deviate from the script to influence the dollar.