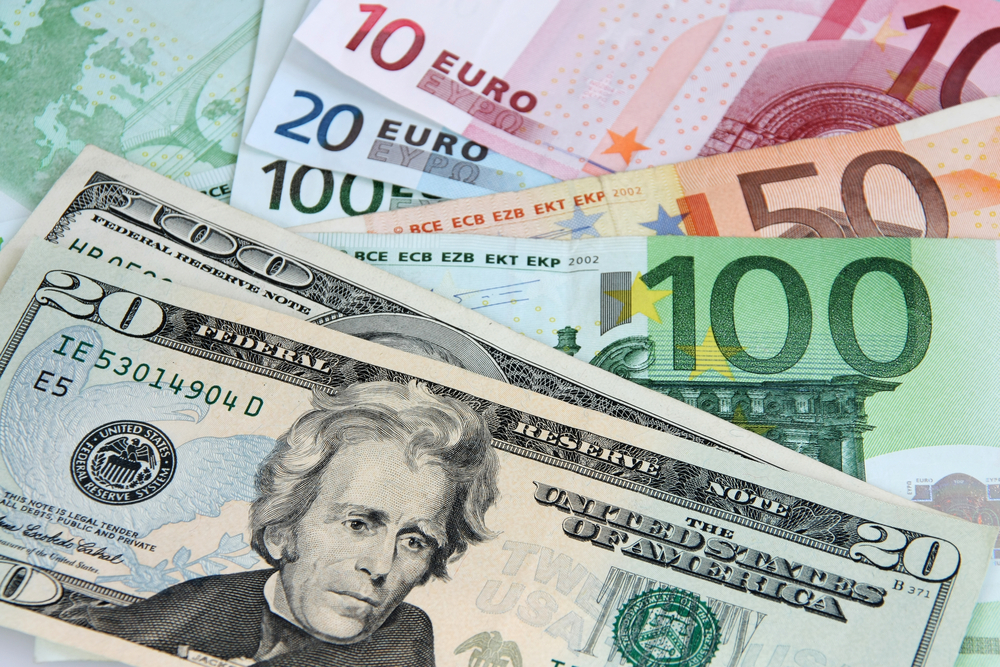 The Euro is trading sharply higher on Tuesday as Ukrainian and Russian negotiators prepared to meet in Turkey for the first direct talks in more than two weeks. Any steps towards a ceasefire or a potential peace deal would support the single currency as the Euro area is seen suffering the most significant economic impact of the conflict.

Nonetheless, Ukraine and the United States hold little hope for a breakthrough at the meeting later on Tuesday, even though Russia’s invasion appeared to have stalled on several fronts.

The minor trend is also up. A trade through 1.0945 will change the minor trend to down. This will shift momentum to the downside.

The direction of the EUR/USD into the close on Tuesday is likely to be determined by trader reaction to the 50% level at 1.1098.

A sustained move over 1.1098 will indicate the presence of buyers. If this move creates enough upside momentum then look for a surge through the main top at 1.1137, followed by the second pivot at 1.1151.

Taking out 1.1151 will indicate the buying is getting stronger. This could trigger an acceleration to the upside since the next major target is 1.1389.

A sustained move under 1.1098 will signal the presence of sellers. If this generates enough downside momentum then look for the selling to possibly extend into the pivots at 1.1019 and 1.0972. The latter is the last support before the 1.0945 minor bottom.