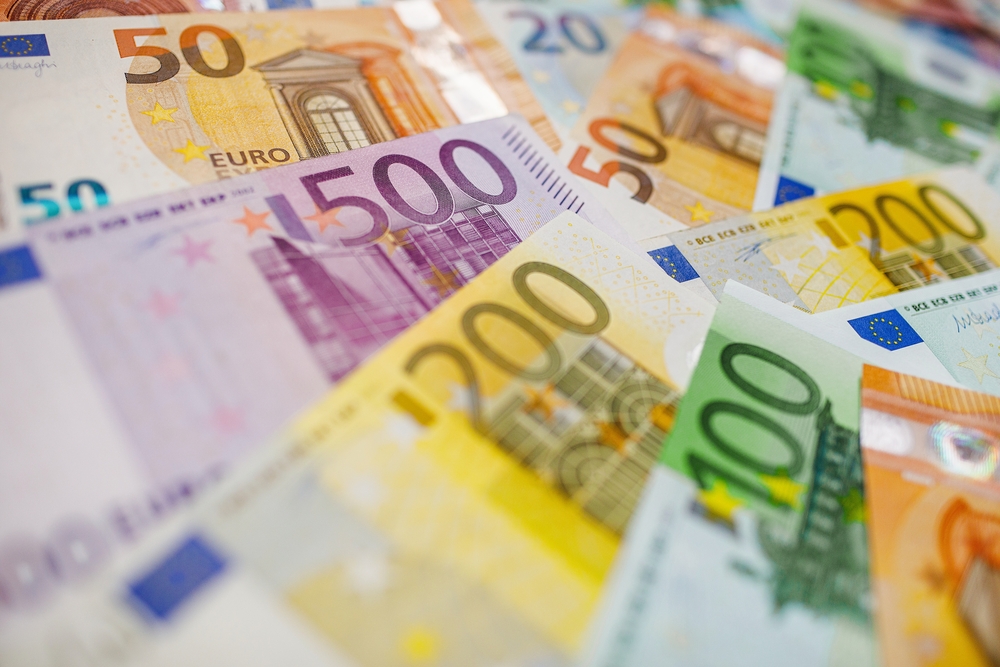 Last Friday, financial markets got additional signals in favour of a rate hike by the US Federal Reserve System in the nearest future.

The Unemployment Rate in the US showed 4% in January after being 3.9% the month before. This might be an adjustment for seasonal fluctuation because the decline was not critical. The Non-Farm Payrolls report showed 467K after being 510K in December and against the expected reading of 110K.

The Average Hourly Earnings added 0.7% m/m, which turned out to be better than expected.

In the H4 chart, having finished another ascending wave at 1.1480 along with the descending impulse towards 1.1410, EUR/USD has completed the correction to reach 1.1460; right now, it is falling to break 1.1410 and reach the short-term target at 1.1355. After that, the instrument may correct to test 1.1410 from below and then trade downwards with the first target at 1.1342. From the technical point of view, this scenario is confirmed by MACD Oscillator: its signal line is moving towards 0. After this level is broken, the correction in the price chart may continue.

As we can see in the H1 chart, after rebounding from 1.1463, EUR/USD is forming the second descending structure to break 1.1410 and may later continue trading downwards with the target at 1.1355. From the technical point of view, this idea is confirmed by the Stochastic Oscillator: its signal line is moving above 20 and may continue growling to reach 50. Later, the line may rebound from 50 and resume falling to reach 20.