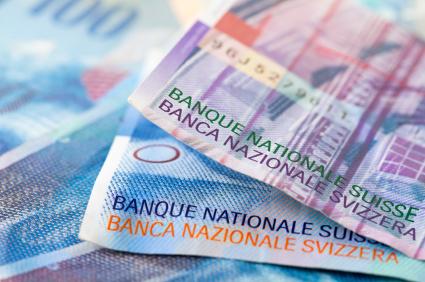 The EUR/CHF fell back to its long term trading range after as isolated bump yesterday. The pair are now trading at 1.2009.

Comments by Italian PM Mario Monti were being fingered as having provided the motivation for a lift to the risk trade in that he stated that the majority across the EU support joint Eurobond issues and that Germany’s opposition could be overcome.  It seems the market was a little too quick to inject some optimism here as equities have since turned negative again and probably for good reason.  For one thing, Monti’s account of the EU Summit sharply differs from that provided earlier by Luxembourg PM Jean-Claude Juncker who said that eurobonds have no support in the German influenced regions as an offset to support within France.  For another, German Chancellor Angela Merkel reiterated opposition to eurobonds and this stance has been supported by the opposition.  What markets are latching on to is that her government has, however, agreed to study a “redemption fund” proposal.

With little in the way of eco data or encouragement in the EU, this pair will remain range bound for the near future.