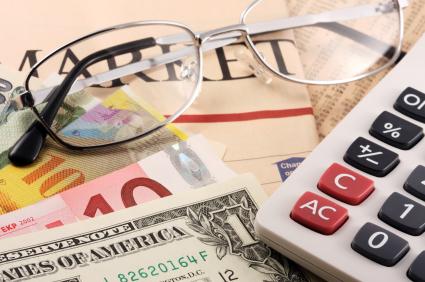 Introduction: News from the Euro and Swiss zone. EUR/CHF is frequently chosen for carry trades which involves going long a high-yielding currency (EURO – 3.50%) against a low-yielding one (CHF – 1.50%). Traders earn daily interest fees when holding this pair long (rollover fees).

The EUR/CHF  closed the week at 1.2011 continued its private battle this week between the euro bears and the SNB with the 1.20 line in the sand it is not likely we will see any action. This week the pair hardly moved and had no correlation to world events.

The pair did jump to an unexpected high midweek, which held for just a short time, after the SNB announced the possibility of some bank action and some banking fees. After the announcement the markets returned to their tight range.

Major Economic Events for the week of May 21-25 actual v. forecast for Euro, GPB, and the Franc

Economic Highlights of the coming week that affect the Euro, GBP, CHF and the USD