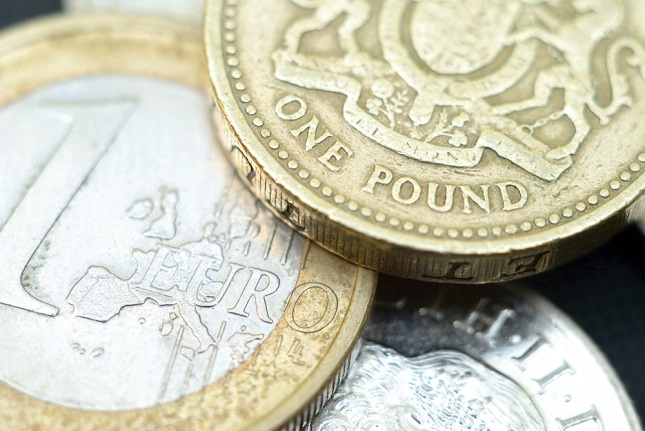 GBP showed significant strength on Friday amid new Brexit negotiation hopes. The deal has faced another dilemma – the fish. UK wants the EU vessels to stay out of the UK waters after the Brexit, while the EU would like to keep access to the UK waters to their vessels after the Brexit under the Common Fisheries Policy. UK officials claim that France and the Netherlands use super-trawlers to empty the UK waters and the PM Boris Johnson vowed to do everything to protect the UK fisheries.

The upcoming week will be a great test for both currencies not only by virtue of the EU summit in Brussels but as remarkable data will be published for both sides of the deal: the UK – Unemployment change, for EU – ZEW Current Conditions and ZEW Economic Sentiment. If the UK leaders are able to convince the EU leaders to accept the deal without postponing it again, the Euro may weaken and continue to fall, if it’s postponed then the GBP will fall against major currencies on weak employment data.

Asides the unemployment data, the upcoming ‘hotspot’ restrictions in the UK, which might eliminate small and medium businesses and result in a labor layoff, could back the downfall of the Pound.

The EUR/GBP pair continued the downtrend after the test of a high at 0.92924 on September 11, remarkable the day UK announced the new trade-deal with Japan.

Two patterns to watch on pair’s 4H-chart are “Bullish flag” and “Triangle”. Euro remained above a crucial support and resistance level and halted the fall at 0.90680, if the pair remains above that level amid UK and EU data, it might as well continue upwards to test the dynamic resistance (upper edge of a triangle once again) at 0.91200. Below this level will result in the pair to test the following static support at 0.90490 if that support is broken then the pair will drop deeper towards 0.90100 to test the static and dynamic resistance, where the “Flag pattern” will be confirmed and the pair will most likely bounce back and continue bullish

Yet MACD is signaling the trend reversal I highly advise to trade with caution as the upcoming week will be highly volatile for both currencies.