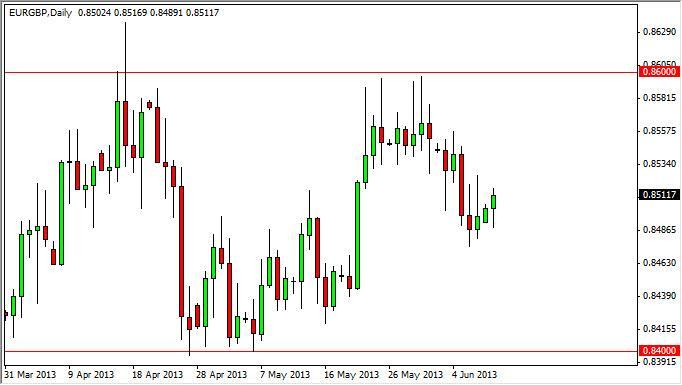 EUR/GBP rose during the session as the Euro found relief in the form of major central banks relaxing their rates to borrow Dollars. The move makes the repeat of a bank collapsing like Lehman Brothers did in 2008 much less likely. As a result, the markets took off. The Euro initially surged, but so did the Pound. This created a choppy day in this pair, with the Euro coming out on top in the end, albeit barely. This pair will continue to be highly volatile as long as the EU’s problems are still around. We expect this pair to continue to consolidate between 0.85 and 0.8650.