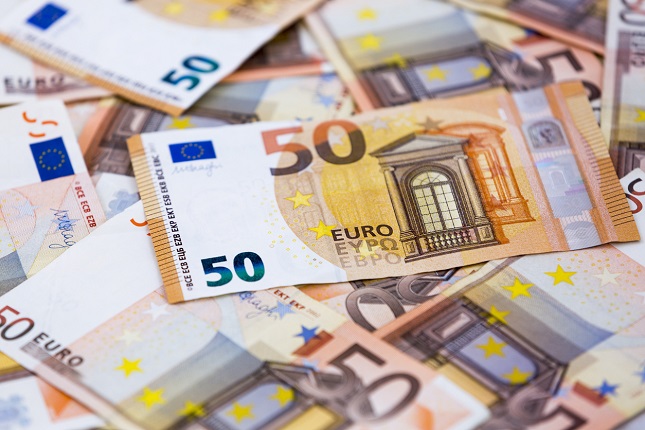 The Euro continues to trade near important support against the U.S Dollar after being taken to fresh lows on Friday when the European currency hit 1.1580.

The Euro is near 1.1620 now and continues to display weakened behavior. This has occurred in the aftermath of a better than expected growth number via the Gross Domestic Product outcome from the States before going into the weekend.

A Lack of Speculative Buyers

While the Euro has gained early this morning its results are not enough to signal a buyers’ parade for speculators. Most investors do not believe the U.S Federal Reserve will raise interest rates this Wednesday, but there is enough ammunition surrounding the central bank to cause nervousness in forex.

The additional factor that a new Federal Reserve Chairman is likely to be named this week who will start the job in February of 2018, has delivered weakness for the Euro against the U.S Dollar.

A Weaker and Better Euro for the E.U?

Let’s also remember the European Central Bank may view a slightly weakened Euro as a potentially good thing for the overall European economy, because of its ability to create better export demand.

Although long-term factors would seem to point to a higher valued Euro, the near-term downside pressure on the currency cannot be discounted and traders may look for lower values in the coming days.

In the short term, we believe Euro may be negative. Mid-term and Long-term we are unbiased.