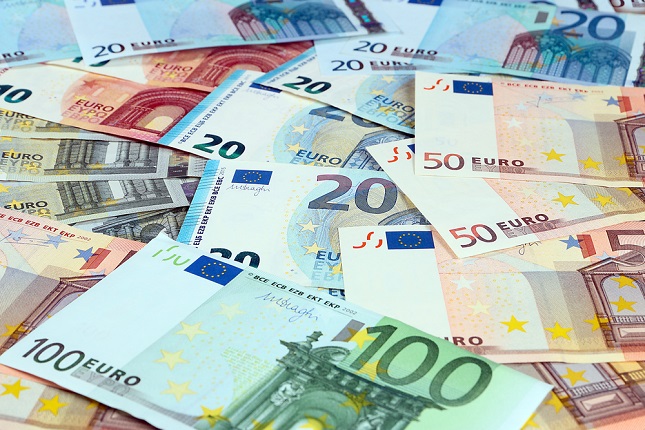 So, after making a new high at 1.2090, EUR/USD rebounded to get ready for a new ‘attack’. There’s a good deal of debate between the economists and the analysts regarding the next point for the second growth wave. There are pessimistic views pointing to 1.1600, which could be the end of the current correction phase, while the optimists say 1.1930 is enough to reach new highs later.

The greenback faces its major difficulty in the investors doubting that the Fed could raise the interest rate three times in 2018. While the Fed has already done this before and is not yet compromised with anything, this appears irrelevant for the market. Still, the market players point out that interest rate rise is probable, but, perhaps, only twice this year, and with a long pause.

Another issue for the greenback is inflation, although it is also quite unclear. The last available consumer price index growth reading is 2.2%, which is higher than the Fed target (2%). So, the index is growing, if not too fast, which is absolutely fine for the current season. All in all, the inflation is not a major obstacle for the Fed with regard to raising the interest rate.

The labor market is not such an obstacle either. Many say the conditions in the employment sector are getting tighter, but, overall, the sector is quite balanced and sustainable. The unemployment rate is at its low at 4.1%, and it could go well below to 3.8% or 3.7% this year, which is a great base for the current monetary policy in the US.

Last Friday, the Eurozone inflation came in, and it appeared to lag behind the expectations. Here’s what one should pay attention to.

Technically, EUR/USD is still uptrending in the mid-term. Upon reaching a few months’ high, the pair, naturally, entered the correction phase. While the price has not yet maintained above 1.2092, which is the current high, a new downward impulse can occur in the mid-term correction. A short-term ascending trend gave way to a descending one after the local resistance breakout at 1.2052. Currently, the price is headed towards the support at 1.1835. After this level has been reached, the trend may enter the projection channel and reach its support, with the primary target at 1.1540. The price may also well rebound at the current support, with a short-term target at the current resistance of 1.2175.