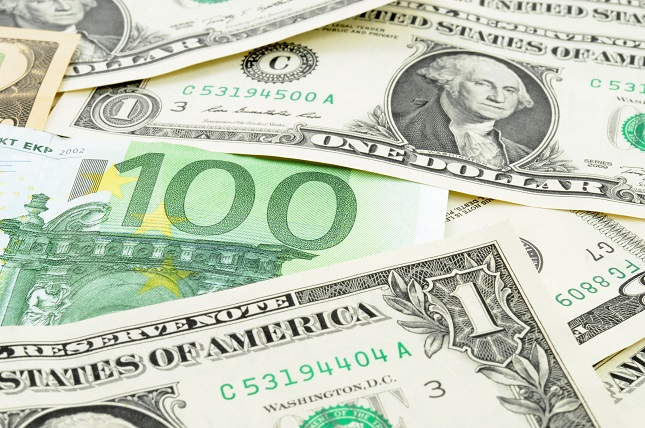 The Euro has declined in value since early September, but its recent trading has shown the ability to sustain its value in a calm and consolidated manner. Speculators may try to buy the Euro against the U.S Dollar with the thought it has reached important support and will rise in value.

The Euro has continued to traverse its weaker range this week and is near the 1.16 juncture against the U.S Dollar.

The Euro has managed to sustain a tight range the past two weeks in a calm manner after its sudden drop in late October, and traders may be wondering if the tranquil range of the Euro is about to burst.

Support for the Euro appears to be near the 1.1580 level mid-term, but the range of the European currency has been very consolidated the past day. Resistance for the Euro against the U.S Dollar looks to be around 1.1660.

A look at the mid-term for the Euro shows the decline in value which has occurred since early September.

The question speculators and investors are asking alike, is if the Euro has now reached the bottom of its value range against the U.S Dollar?

The Euro may traverse lower as its tests support, but it has also shown the ability to sustain its current valuation levels, which may prove to be intriguing for traders who have the courage to buy the currency and anticipate a climb in price.

In the short term, we believe the Euro may be positive. Mid-term and Long-term we are unbiased.