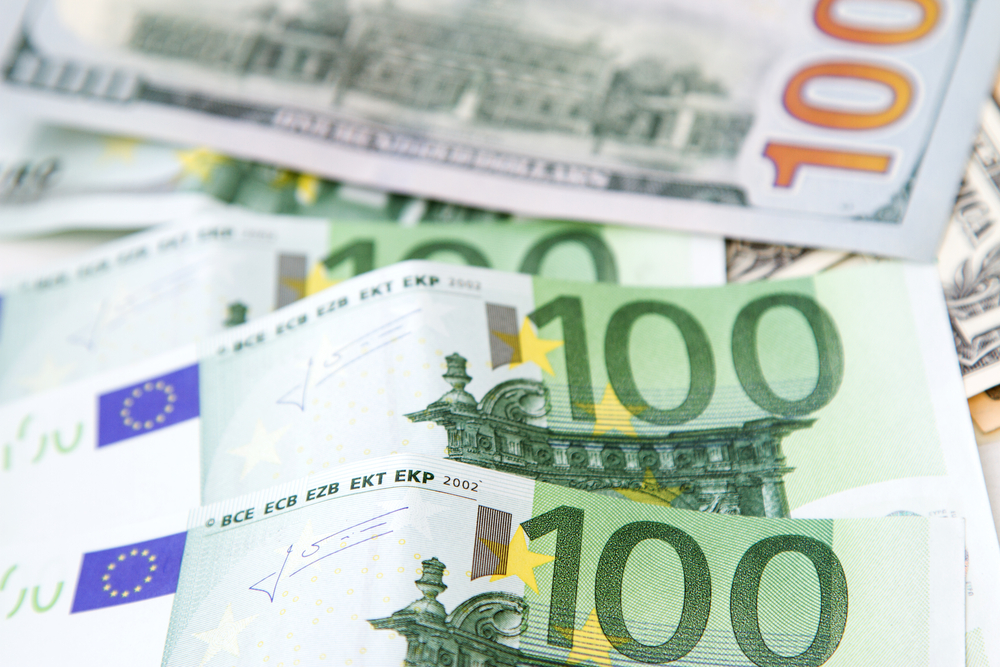 The dollar is still coping with the negative influence of the comments by the Fed’s head Jerome Powell. Last week, he stated that interest rates are far from being lifted because the labor market has obstacles to overcome. This disarmed dollar fans who had previously relied on the idea that the Fed would be winding the stimulation up quite soon.

Still, Friday statistics saved the dollar from a more serious slump. Personal expenses of Americans in July grew by 1% m/m against the forecast 0.7% of growth and a preceding decline by 0.1% m/m. The income stabilized and grew by 0.1% m/m after a slump by 2.2% m/m in June. An active anti-coronavirus vaccination canpaign made consumers more mobile, spending more on traveling and leisure.

Moreover, the final CCI by the University of Michigan in June grew to 81.2 points from 80.8 points previously. This also supported the dollar.

On H4, EUR/USD quotations have completed a wave of growth to 1.1840. At the moment, the market has formed a consolidation range around this level, broke through the high of the range, and performed a link of growth to 1.1908. Practically, this level is regarded as the local goal of a correction. Today, the price might drop to 1.1840 (a test from above). After that, another structure of growth to 1.1925 is expected. There the correction should be over, followed by a wave of decline to 1.1755.

Technically, this scenario is confirmed by the MACD. Its signal line has escaped the histogram area and is declining to zero.

Technically, this scenario is confirmed by the Stochastic oscillator. Its signal line is trading above 80, which presumes a soon decline to 50, and after it is broken away — to 20.