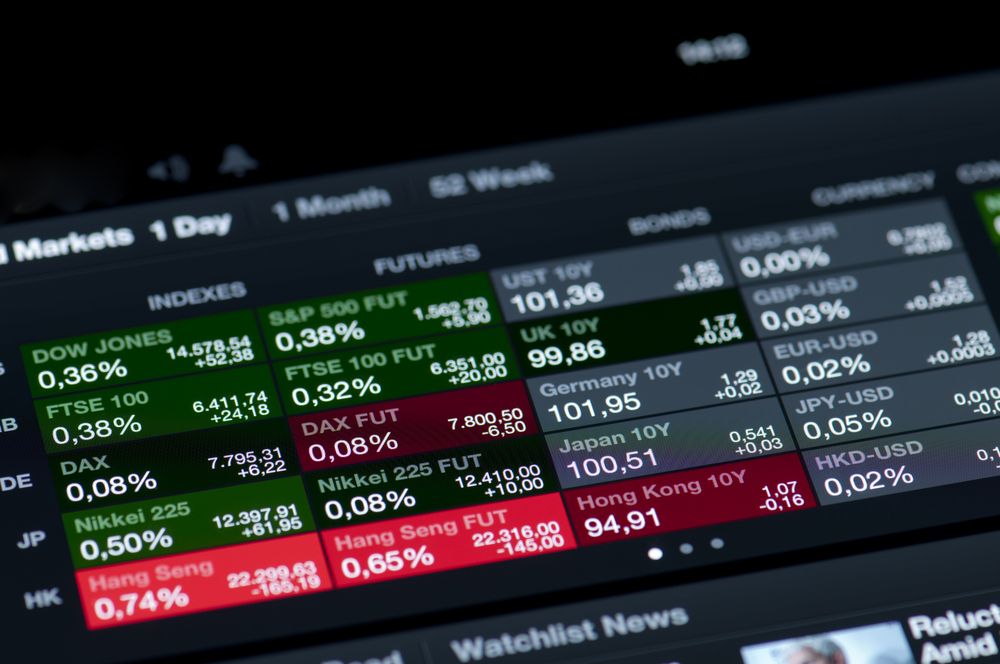 It was another bullish day for the European majors on Thursday.

Market reaction to Wednesday’s dovish FED and economic data from the Eurozone and the U.S provided the majors with support.

From the Eurozone, German unemployment figures impressed, while stats from the U.S looked to have put a near-term lid on any need for the FED to make a move. U.S GDP and jobless claims figures were good enough, however, to support riskier assets and not spook the markets.

Support also came from corporate earnings releases on the day.

The German economy was in focus once more on Thursday, with unemployment and inflation the key stats of the day.

On the inflation front, Germany’s annual rate of inflation accelerated from 2.3% to 3.8% in July, according to prelim figures. Economists had forecast a pickup to 3.2%.

Month-on-month, consumer prices rose by 0.9%, following a 0.4% increase in June. Economists had forecast a 0.4% rise.

1st estimate GDP numbers for the 2nd quarter were out along with the weekly jobless claim figures.

On the employment front, U.S jobless claims fell from 424k to 400k in the week ending 23rd July. Economists had forecast a decline to 370k.

For the DAX: It was a bullish day for the auto sector on Thursday. Daimler rallied by 2.80%, with BMW and Volkswagen ending the day up by 1.40% and by 1.28% respectively. Continental saw a more modest 0.80% gain on the day.

It was also a bullish day for the banks. Deutsche Bank and Commerzbank ended the day up by 3.23% and by 1.74% respectively.

It was also a bullish day for the French auto sector. Stellantis NV rallied by 3.36%, with Renault ending the day up by 0.62%.

It was a 2nd consecutive day in the red for the VIX on Thursday, marking the 2nd decline of the week.

It’s a particularly busy day ahead on the economic calendar. Eurozone and member state 1st estimate GDP numbers for the 2nd quarter are due out later today.

Expect plenty of interest in the numbers. We have seen concerns over the resilience of the economic recovery test support for the majors of late. Weaker than expected numbers would weigh.

Prelim inflation and consumer spending figures are also due out but will likely play 2nd fiddle to the GDP numbers.

From the U.S, inflation and personal spending figures will also influence late in the session.

Away from the economic calendar, corporate earnings and COVID-19 news updates will also need continued monitoring.

In the futures markets, at the time of writing, the Dow Mini was up by 21 points.