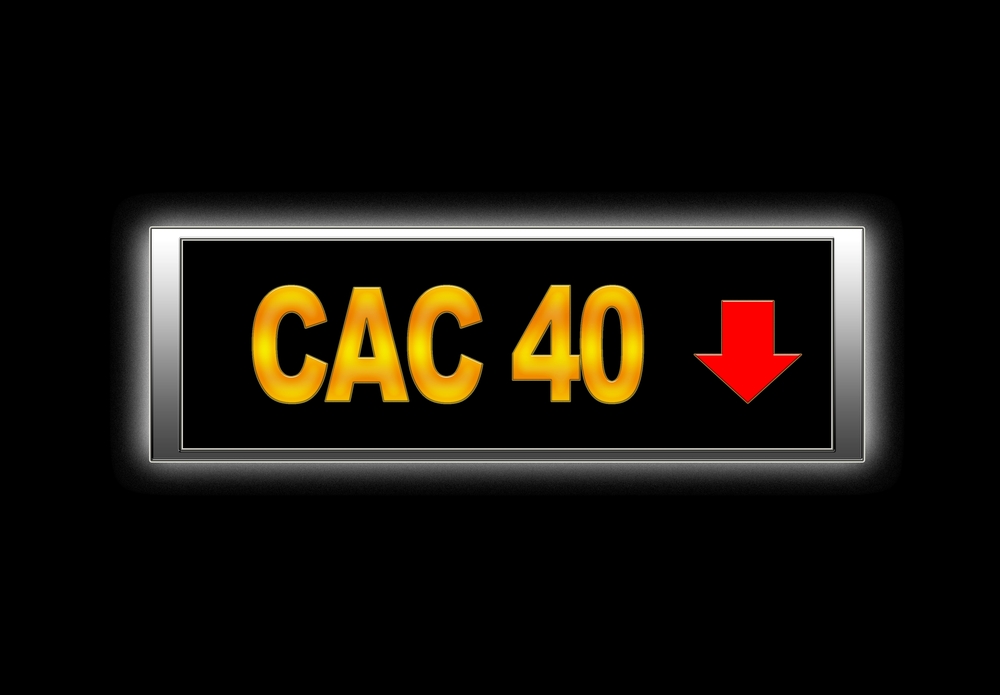 It was relatively bearish start to the week for the European majors on Monday.

With the UK and the U.S markets closed, there was little for the markets to consider other than prelim inflation figures.

A continued pickup in inflationary pressures pegged the majors back. The downside was limited, however, following assurances from the ECB that there would be no tapering to the asset purchasing program.

For the ECB, however, the bigger question will be at what point will a tapering be needed should inflationary pressures fail to abate.

Economic data from the Eurozone was on the busier side this morning with prelim inflation figures for Germany and Italy were in focus.

In May, German consumer prices increased by 0.5%, following a 0.7% rise in April. Economists had forecast a 0.5% rise.

From Italy, consumer prices held steady in May, following on from a 0.4% increase in April. Economists had forecast a 0.4% rise.

Inflation figures from Spain were also out but had a muted impact on the majors. Spain’s annual rate of inflation accelerated from 2.2% to 2.7% in May, according to prelim figures.

There were no major stats to consider, with the U.S markets closed at the start of the week.

For the DAX: It was a mixed day for the auto sector on Monday. Continental fell by 1.12% to lead the way down, with BMW and Daimler ending the day down by 0.43% and by 0.72% respectively. Volkswagen bucked the trend, however, gaining 0.93%.

It was a bearish day for the banks. Deutsche Bank slid by 2.12%, with Commerzbank falling by 0.32%. Reports that the U.S Federal Reserve had pointed out a continued failure to address AML control issues left Deutsche Bank in the deep red.

It was a mixed day for the French auto sector, however. Stellantis NV rose by 0.94%, while Renault ended the day down by 0.85%.

There was no trading, with the U.S markets closed for Memorial Day.

It’s a particularly busy day ahead on the European economic data front. Manufacturing sector PMI numbers from Spain and Italy are due out along with unemployment numbers from Germany and the Eurozone.

Finalized manufacturing PMIs are also due out for France, Germany, and the Eurozone.

Barring any marked revision from prelim PMIs, expect Italy and the Eurozone’s manufacturing PMIs and Germany’s unemployment figures to be key.

Prelim inflation figures and unemployment numbers for the Eurozone will also draw attention.

From the U.S, the market’s preferred ISM Manufacturing PMI will also provide direction late in the day.

Ahead of the European open, China’s Caixin Manufacturing PMI will set the tone.

Away from the economic data, expect FOMC member chatter and updates from Capitol Hill to also influence later in the day.

In the futures markets, at the time of writing, the Dow Mini was down by 28 points.