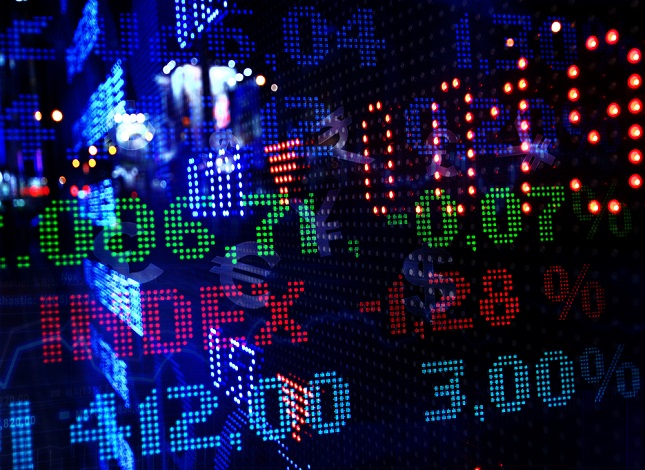 Following a dicey start to the week, a 3rd consecutive day in the green gave the DAX a 2.08% gain for the current week, reducing the deficit for the month to just 0.27%. For the CAC40, however, it was still down 2.48% for the current month.

On the data front, the stats were skewed to the positive for the majors.

The Eurozone’s trade surplus widened from €17.9bn to €22.5bn in March. According to figures released by Eurostat,

Finalized inflation figures out of Italy had a muted impact, with the finalized numbers being in line with prelim.

From elsewhere, economic data out of the U.S impressed late on in the European session. While housing sector numbers and the weekly jobless claims figures were positive, a jump in the Philly FED Manufacturing Index was key on the day.

Outside of the stats, whilst the U.S – China trade war appeared to hit choppier waters, the majors were able to brush off the threat of retaliation by China.

On the DAX, ThyssenKrupp led the way once more, rallying by 4.15%. The gain came off the back of news hitting the wires of possible interest in its elevators business. Allianz continued to find support following its solid earnings results, rising by 1.76% on the day.

While a delay on U.S tariffs on EU autos is a positive, the shift in sentiment towards the U.S – China trade war was not.

By contrast, bank stocks found strong support on the day. Commerzbank and Deutsche Bank rose by 1.85% and 0.18% respectively. Italy’s UniCredit S.p.A gained 1.71%, with France’s BNP Paribas ending the day up 1.54%.

It’s a particularly quiet day ahead on the economic data front. The Eurozone’s finalized April inflation figures are due out later this morning.

The numbers are likely to be brushed aside by the markets as the focus remains on U.S – China trade chatter through the day.

With Huawei back in the spotlight, following Trump’s decision to blacklist the telco, China has threatened to react in kind. A lack of progress last week and a possible collapse in talks does question the continued optimism of a resolution.

The markets have become somewhat immune to the Trump dealmaking tactics, however, leaving the majors largely unscathed ahead of today’s open.

We can expect the focus through the day to remain on trade. Consumer sentiment numbers out of the U.S could provide some support should the figures impress later today.

At the time of writing, the DAX30 was down by just 8 points. The U.S futures were positive, however, with the Dow Mini was up by 21 points.