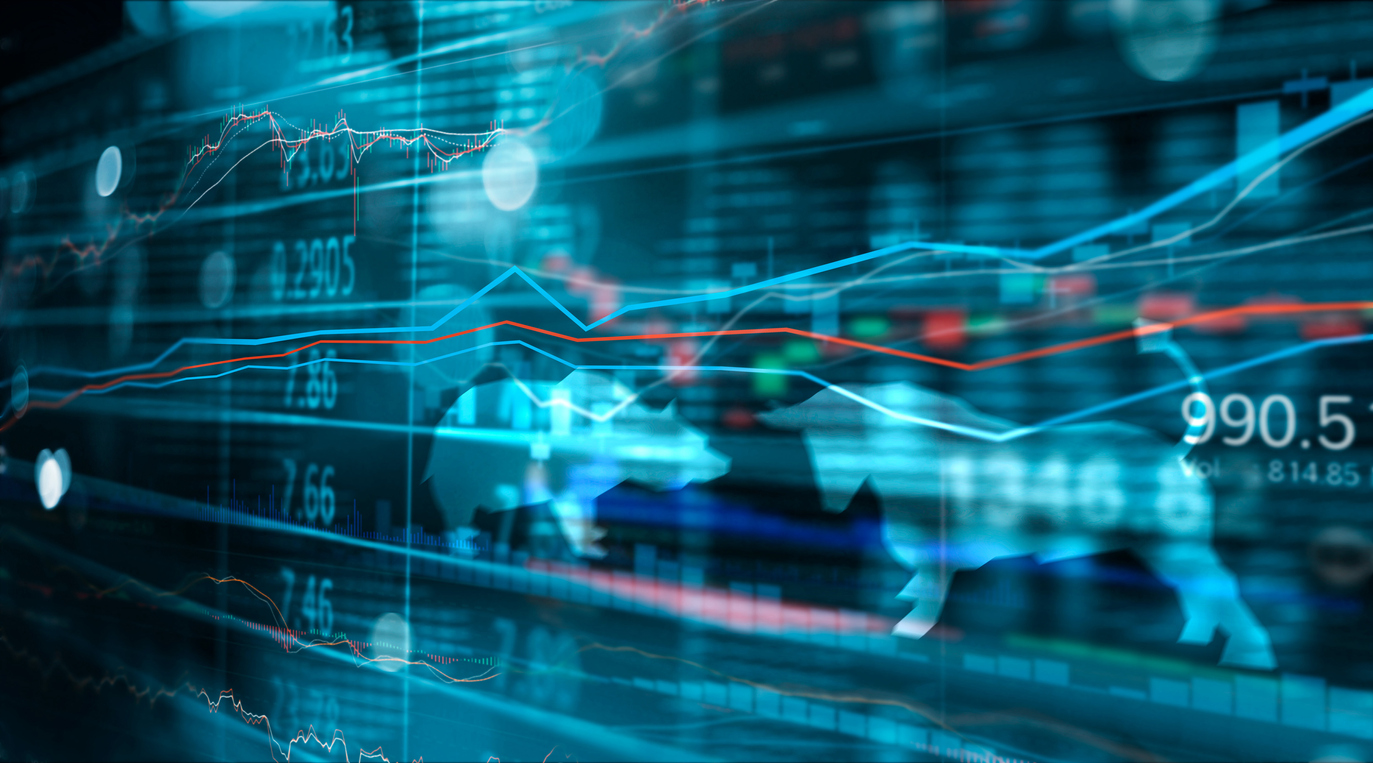 The losses on the day came in spite of the U.S majors finding support through the U.S session to hit fresh record highs.

For the European majors, the continued spread of the coronavirus weighed as news hit the wires of infections in Europe.

In China, 97 fatalities on Sunday alone took the death toll to 908, with the total number of infected in China hitting 40,171 on the weekend.

The continued spread and spike in fatalities on Sunday are expected to further affect the manufacturing sector.

It was a particularly quiet day on the Eurozone economic calendar on Monday. There were no material stats to provide direction on the day.

The lack of stats gave industrial production figures out of Italy and the Eurozone’s Sentix Investor Confidence Index numbers influence.

In December, industrial production slumped by 2.7% month-on-month to leave production down by 4.3% year-on-year. Economists had forecast a 0.5% decline in the month and a 0.2% decline year-on-year.

From the Eurozone, the Sentix Investor Confidence Index came fell from 7.6 to 5.2. Economists forecast a fall to 4.1.

According to the Sentix Report,

There were no material stats from the U.S to provide direction late in the session.

Continental found support off the back of news hitting the wires that the company planned to cut as many as 15,000 jobs in an effort to cut costs.

It was a bearish day for the banks, however. Commerzbank and Deutsche Bank fell by 0.95% and by 0.88% respectively.

Things were not much better for the French auto sector. Peugeot and Renault slid by 2.32% and by 1.95% respectively.

Air France-KLM joined Lufthansa in the red, falling by 0.52%.

There were no material stats to provide direction, with positive sentiment towards the U.S economy weighing on the VIX.

For now, the U.S equity markets suggest that the U.S economy is more shielded from the likely impact of the coronavirus than Europe…

It’s another particularly quiet day on the Eurozone economic calendar. There are no material stats due out of the Eurozone to provide the majors with direction.

From the U.S, the JOLTs job openings are unlikely to influence following last week’s NFP numbers.

FED Chair Powell’s semi-annual testimony to Congress will garner plenty of attention, however. Economic data from the U.S has supported a more upbeat outlook. How Powell views the impact of the coronavirus on the U.S and global economies will be of interest… If the equity markets are anything to go by, investors don’t feel that the U.S will feel the effects of the virus on the economy…

Ahead of Powell’s testimony, ECB President Lagarde is also scheduled to speak. She has not been too upbeat about the Eurozone economy…

Expect the continued negative news on the coronavirus to limit any upside in the European majors. News hit the wires in the early hours of the death toll rising to beyond 1,000.

There was some support early in the day as China returned to work. The extent of the damage to the economy remains unknown, however, as the virus continues to spread.

In the futures markets, at the time of writing, the DAX was up by 95 points, with the Dow up by 57 points.