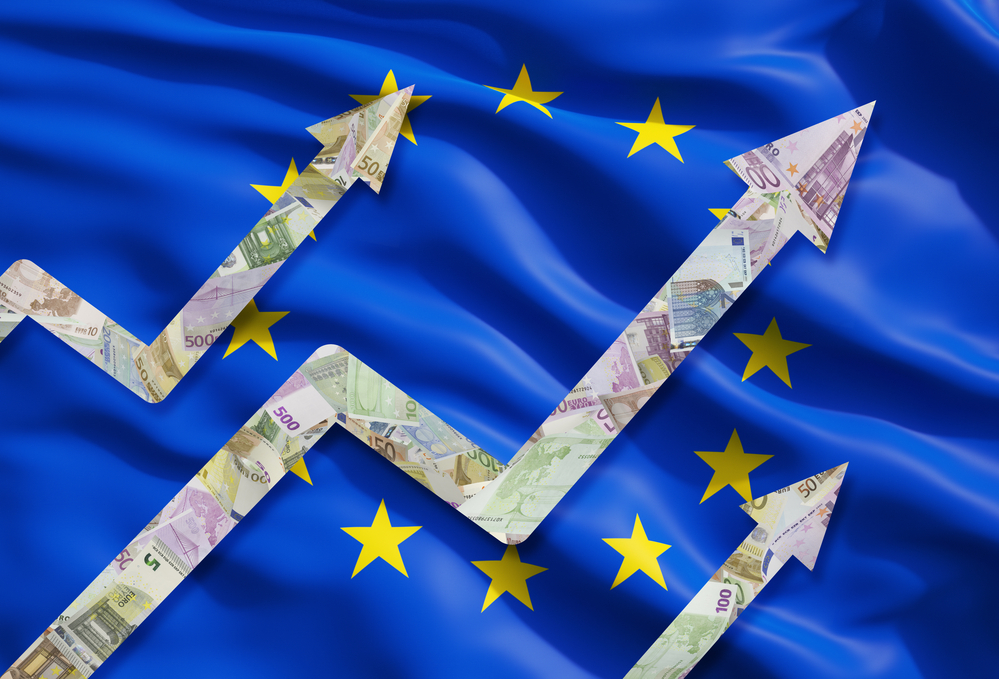 News from Germany of a lockdown extension to mid-February sent the European majors into the red.

In addition to an extended lockdown, the possibility of reintroducing border controls was also raised over concerns of new COVID-19 strains.

Sentiment had been more bullish early on, with a pickup in economic sentiment in Germany and the Eurozone providing support.

Economic sentiment figures for Germany and the Eurozone and finalized German inflation figures were in focus.

For January, Germany’s ZEW Economic Sentiment Indicator rose from 55.0 to 61.8, with the current conditions indicator rising from -66.5 to -66.4.

Economists had forecasted an economic sentiment indicator of 60.0 and a current conditions indicator of -68.5.

For the Eurozone, the Economic Sentiment Indicator increased from 54.4 to 58.3.

On the inflation front, consumer prices increased by 0.5% in December in Germany, which was in line with prelim figures. Consumer prices had fallen by 0.8% in November.

There were no material from the U.S.

For the DAX: It was a mixed day for the auto sector on Tuesday. Volkswagen rose by 0.81% to buck the trend on the day. BMW and Daimler fell by 0.95% and by 1.22% respectively, while Continental saw more modest loss of 0.59%.

It was a mixed day for the French auto sector. Peugeot ended the day flat, while Renault fell by 1.30%.

Support for more fiscal stimulus delivered support to the U.S markets after the Monday holiday.

Coupled with the incoming administration’s plans to drive vaccinations, hopes of a speedier economic recovery drove the main indexes to fresh record highs.

It’s a quiet day on the economic calendar. Inflation figures from Germany and the Eurozone are due out later today.

We don’t expect the numbers to have any material impact on the European majors, however.

It’s Inauguration Day, so expect Biden’s immediate plans upon taking office to be the main area of focus.

Yellen’s support for further economic stimulus should deliver some comfort going into the open.

COVID-19 news will also continue to influence, however.

In the futures markets, at the time of writing, the Dow Mini was up by 46 points.