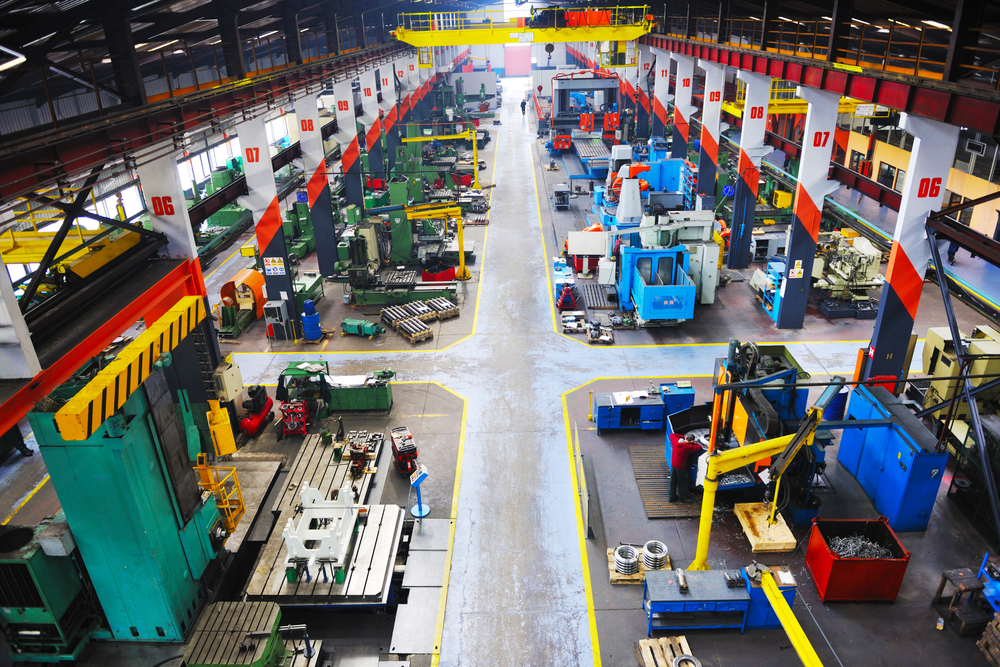 It was yet another relatively bullish day for the European majors on Friday.

Disappointing economic data from Germany failed to weigh on the majors, with the markets focused on NFP numbers from the U.S.

Better than expected labor market numbers from the U.S delivered the majors with support at the end of the week. While nonfarm payrolls may force the FED to shift on its current stance on policy, however, there’s unlikely to be any immediate talk of lifting rates.

Economic data was on the lighter side on Friday, with industrial production figures from Germany in focus.

In June, industrial production fell by 1.3%, month-on-month, following on from a 0.8% decline in May. Economists had forecast a 0.5% rise in the month.

It was a big day for the markets, with nonfarm payrolls for July in focus late in the European session.

For the DAX: It was a bullish day for the auto sector on Friday. BMW rose by 1.08% to lead the way, with Daimler gaining 0.78%. Continental and Volkswagen ended the day with more modest gains of 0.38% and 0.51% respectively, however.

It was a bullish day for the banks, however. Deutsche Bank rose by 1.27%, with Commerzbank gaining 2.49%.

It also a bullish day for the French auto sector. Stellantis NV rallied by 2.47%, with Renault rising by 0.50%.

It was a 4th consecutive day in the red for the VIX on Friday.

It’s a relatively quiet day ahead on the economic calendar, with the Germany economy back in focus once more.

Key stats include trade data from German. With little else for the markets to consider through the European session, we can expect sensitivity to the numbers.

From the U.S, JOLTs job openings for June are due out late in the day. Following impressive nonfarm figures for June and July, however, the numbers are unlikely to have a material impact on the European majors.

Trade data from China, released over the weekend, and inflation figures from China later this morning will set the tone ahead of the open.