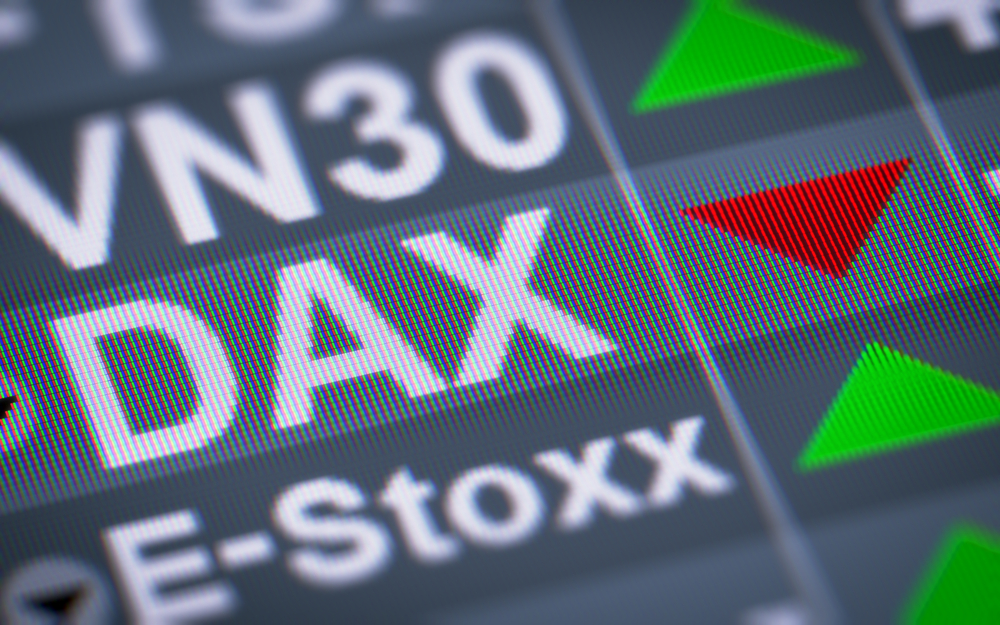 It was a mixed day for the European majors on Monday.

Economic data from Germany and the U.S impressed but failed to support the majors on the day.

Concerns over the continued spread of the Delta variant weighed on the majors, however, which struggled for direction.

Economic data was on the lighter side once more on Monday, with trade data from Germany in focus.

It was a quiet day on the economic calendar following Friday’s impressive nonfarm payroll figures.

JOLTs job openings for June were in focus late in the European session.

For the DAX: It was a bearish day for the auto sector on Monday. Daimler slid by 1.62% to lead the way down, with Volkswagen falling 0.63%. BMW and Continental ended the day with modest losses of 0.21% and 0.16% respectively, however.

It was a bullish day for the banks, however. Deutsche Bank rose by 1.16%, with Commerzbank rallying by 2.54%.

From the CAC, it was a relatively bullish day for the banks. BNP Paribas rose by 0.39%, with Credit Agricole and Soc Gen gaining 0.05% and 0.20% respectively.

It was back into the green for the VIX on Monday, ending a run of 4 consecutive days in the red.

It’s another relatively quiet day ahead on the Eurozone’s economic calendar. ZEW Economic Sentiment figures for August will in focus in the early part of the European session.

We’ve seen increased sensitivity to the ZEW numbers of late. Expect a fall in line with or worse than forecasts to test support for the majors.

From the U.S, unit labor costs and nonfarm productivity figures for the 2nd quarter will be in focus. We don’t expect the numbers to influence, however, with the markets now looking beyond 2nd quarter data.

Away from the economic calendar, central bank chatter and COVID-19 news updates will also influence.

In the futures markets, at the time of writing, the Dow Mini was down by 1 point.