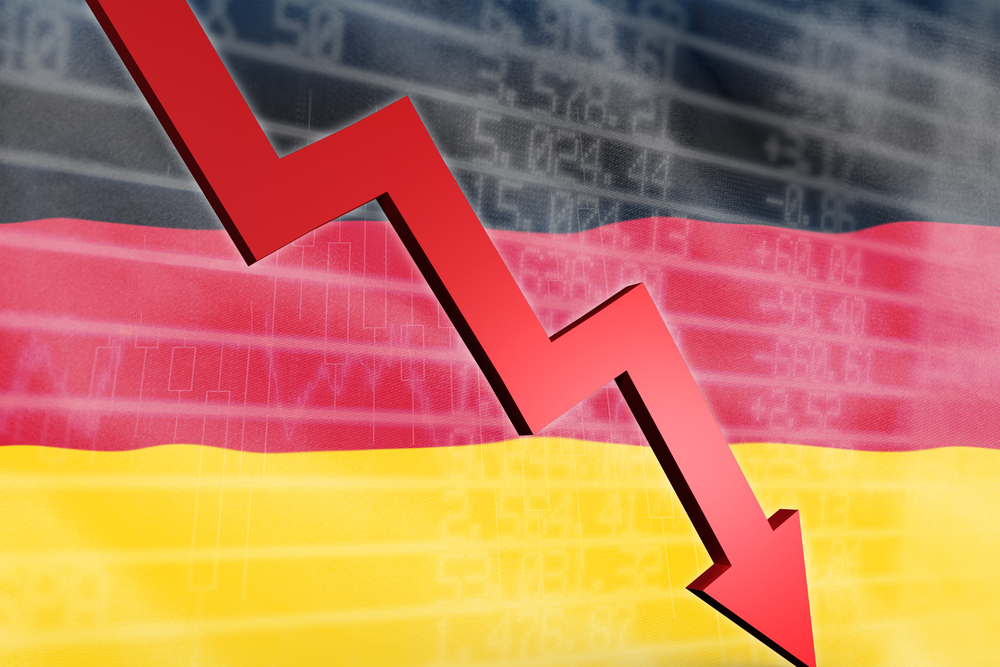 Economic data from Germany took a back seat as the markets responded to more hawkish than expected FOMC meeting minutes from Wednesday.

Economic data from the U.S also failed to deliver support. Another big jump in payrolls in December could more than pencil in a FED rate hike in March.

It was quieter Eurozone economic calendar this morning. German factory orders were in focus early in the European session. Later in the day, German prelim inflation figures for December will drew interest. German construction PMI numbers that were also early in the session had a muted impact on the majors.

In November, factory orders increased by 3.7% month-on-month, partially reversing a 5.8% slide from October. Economists had forecast a 2.1% increase.

In the week ending 31st December, initial jobless claims rose from 200k to 207k. Economists had forecast a decline to 197k.

Service sector activity took a hit in December, with the Omicron strain weighing. The ISM Non-manufacturing PMI fell from 69.1 to 62.0 versus a forecasted 66.9.

For the DAX: It was a bearish day for the auto sector on Thursday. Volkswagen led the way down, falling by 0.99%, with Continental ending the day with a 0.64% loss. BMW and Daimler saw more modest losses of 0.02% and 0.12% respectively.

It was also a bullish day for the banks, however. Deutsche Bank and Commerzbank rose by 2.53% and by 1.74% respectively.

From the CAC, it was also a bullish day for the banks. Soc Gen gained 1.86%, with BNP Paribas and Credit Agricole ending the day up by 1.36% and by 1.15% respectively.

The French auto sector had a mixed session. Stellantis NV fell by 0.99%, while Renault ended the day up by 0.38%.

It was back into the red for the VIX on Thursday, marking a 9th fall in 12 sessions.

It’s a busy day ahead on the Eurozone’s economic calendar. Early in the European session, industrial production and trade data for Germany will be in focus. Later in the session, Eurozone inflation and retail sales figures will also draw interest. Expect the Eurozone’s inflation figures to be key. Other stats due out include French consumer spending figures that should have a muted impact on the majors.

Away from the economic calendar, COVID-19 news will need continued monitoring, however. Downside risks remain with the threat of new strains ever present.

In the futures markets, at the time of writing, the Dow Mini was up by 63 points, while the DAX was down by 16 points.