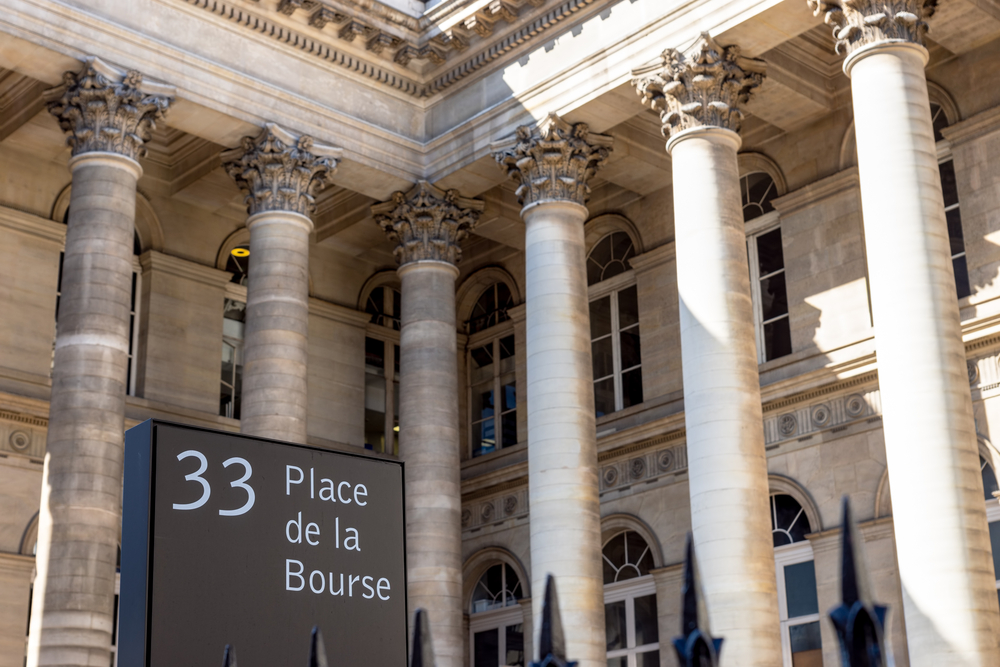 It was another bullish day for the European majors on Thursday, with the majors logging a 3rd consecutive day in the green.

Easing concerns over an Evergrande default added further support to the majors on the day.

It’s a was a particularly busy day on the Eurozone economic calendar. Prelim private sector PMIs for France, Germany, and the Eurozone were in focus.

According to the Eurozone’s September Composite survey,

In the week ending 17th September, initial jobless claims increased from 335k to 351k. Economists had forecast a fall to 320k.

From the private sector, a slowdown in growth was more modest than seen across the Eurozone.

For the DAX: It was a mixed day for the auto sector on Thursday. BMW slipped by 0.07% to buck the trend on the day. Continental rallied by 2.66% to lead the way, however, with Daimler ending the day up by 1.55%. Volkswagen rose by a more modest 1.05%.

It was a bullish day for the banks. Deutsche Bank and Commerzbank saw gains of 1.67% and 2.33% respectively.

It was also a bullish day for the French auto sector. Stellantis NV and Renault ended the day up by 1.93% and by 2.83% respectively.

It was a 3rd consecutive day in the red for the VIX on Thursday.

From the Eurozone, Germany’s IFO Business Climate figures will be in focus. Following disappointing PMI numbers from Thursday, we can expect today’s figures to influence.

From the U.S, it’s also a quieter day ahead, with economic data limited to housing sector numbers. While the stats should have a muted impact on the majors, FED Chair Powell is scheduled to speak later in the day. Expect any chatter on the economy or monetary policy to influence.

Away from the economic calendar, Evergrande will continue to be an area of interest.

In the futures markets, at the time of writing, the Dow Mini was up by 27 points.