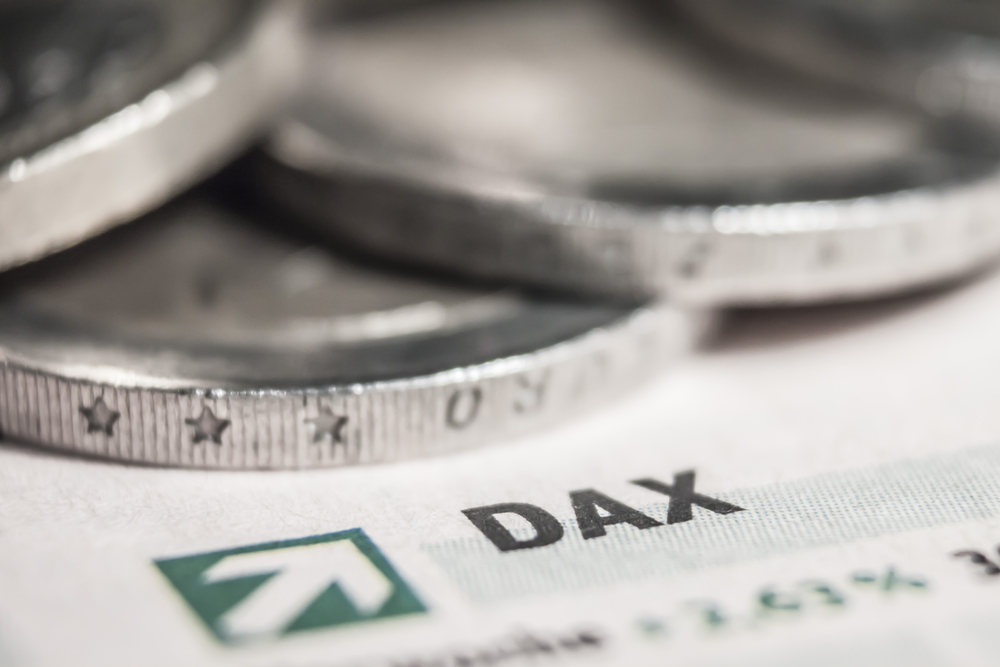 It was a mixed day for the European majors on Tuesday.

Economic data was on the lighter side, with the German economy back in focus. Better than expected GDP numbers from Germany delivered the DAX with the support to buck the trend on the day.

For the broader market, FED uncertainty and concerns over the Delta variant continued to weigh, however.

It was a quieter economic calendar through the European session, with German GDP numbers in focus.

In the 2nd quarter, the German economy grew by 1.6%, quarter-on-quarter, recovering from 1st quarter 1.8% contraction. Economists had forecast growth of 1.5%.

According to Destatis, the economy grew by 9.8%, year-on-year, versus a forecasted 9.6%. In the 1st quarter, the economy had contracted by 3.3%.

New home sales figures for July were in focus, which had a muted impact on the European majors.

For the DAX: It was a bullish day for the auto sector on Tuesday. BMW and Volkswagen led the way, with gains of 2.04% and 2.11% respectively. Continental and Daimler ended the day up by 1.71% and by 1.25% respectively.

It was also a bullish day for the banks. Deutsche Bank and Commerzbank rose by 1.28% and by 0.87% respectively.

From the CAC, it was a relatively bullish day for the banks. BNP Paribas and Credit Agricole rose by 0.68% and by 0.69% respectively, with Soc Gen gaining by 0.59%.

It was also a relatively bullish day for the French auto sector. Stellantis NV and Renault saw modest gains of 0.26% and 0.90% respectively.

It was back into the green for the VIX on Tuesday, ending a 2-day losing streak.

It’s another relatively busy day ahead on the Eurozone’s economic calendar. The German economy is back in focus, with Business IFO Climate Index numbers in focus.

With business investment a key component of the economic recovery, the numbers will influence.

With the Jackson Hole Symposium just around the corner, however, we can expect some caution…

In the futures markets, at the time of writing, the Dow Mini was up by 3 points.