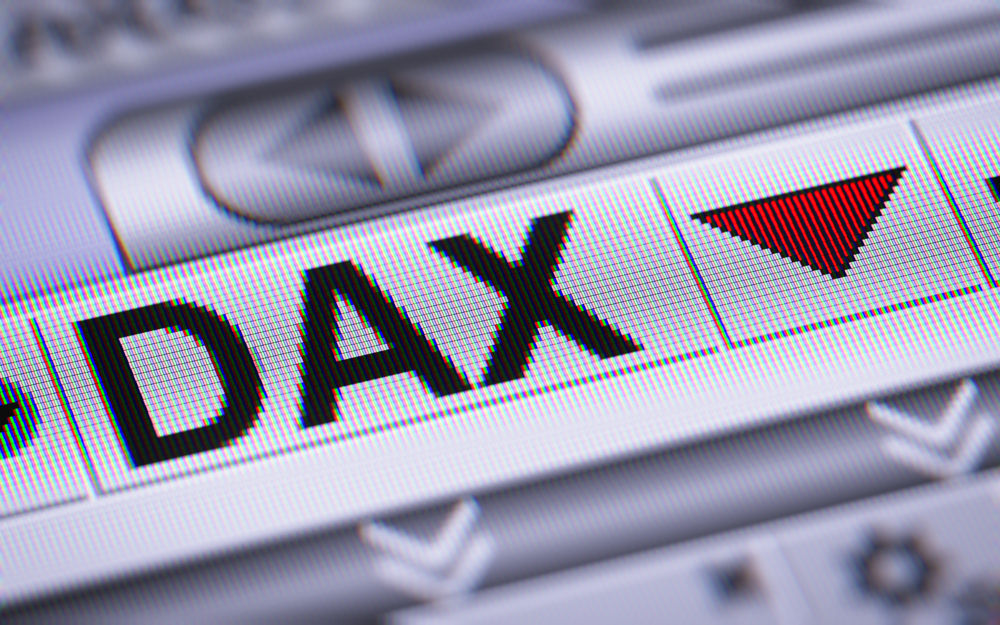 Economic data, earnings, and geopolitics left the European majors flat on the day.

Mid-week, tensions between the U.S and China picked up once more, weighing on market risk appetite. This time around the U.S accused China of hacking U.S companies, leading to an order to shut down China’s consulate in Houston.

It was a quiet day on the Eurozone economic calendar. Key stats included Germany’s GfK Consumer Climate figures for August.

According to the GfK Survey,

The weekly jobless claims figures were in focus later in the European session.

In the week ending 17th July, initial jobless claims rose by 1.416m, which was worse than a forecasted 1.3m increase.

The figures yet again showed that the U.S economy was struggling to continue to recover as new COVID-19 cases hit the U.S.

For the DAX: It was a mixed day for the auto sector on Thursday. Daimler rallied by 2.26% to lead the way, with BMW and Continental rising by 0.92% and by 0.69% respectively. Volkswagen bucked the trend, falling by 0.68%.

The upside for Daimler off the back of its quarterly earnings. A projected rise in profit for the Mercedes-Benz and Van divisions delivered support.

It was a bearish day for the banks. Deutsche Bank and Commerzbank ended the day with losses of 2.72% and 1.84% respectively.

From the CAC, it was another bearish day for the banks. Soc Gen slid by 1.47% to lead the way down. BNP Paribas and Credit Agricole ended the day down by 0.62% and by 0.16% respectively.

The French auto sector found support after Wednesday’s pullback. Peugeot and Renault ended the day with gains of 2.69% and by 7.19% respectively.

Air France-KLM and Airbus SE struggled, however, with the pair falling by 1.54% and by 2.73% respectively.

Disappointing employment figures from the U.S and rising tensions between the U.S and China weighed on the U.S equity markets.

It’s a particularly busy day ahead on the Eurozone economic calendar. Key stats include prelim July private sector PMIs for France, Germany, and the Eurozone.

Expect plenty of interest in the numbers. The markets will be looking for a continued pickup in private sector activity.

We would expect the service sector PMis and the Eurozone’s Composite to garner the greatest interest.

July’s prelim private sector PMIs are also in focus later in the session. From the U.S, we would expect the services PMI to garner the greatest interest.

Away from the economic calendar, updates on the next U.S fiscal stimulus package, COVID-19 news, and U.S – China tensions will also need monitoring.

In the futures markets, at the time of writing, the DAX was down by 92.5 points, while the Dow was up by 37 points.