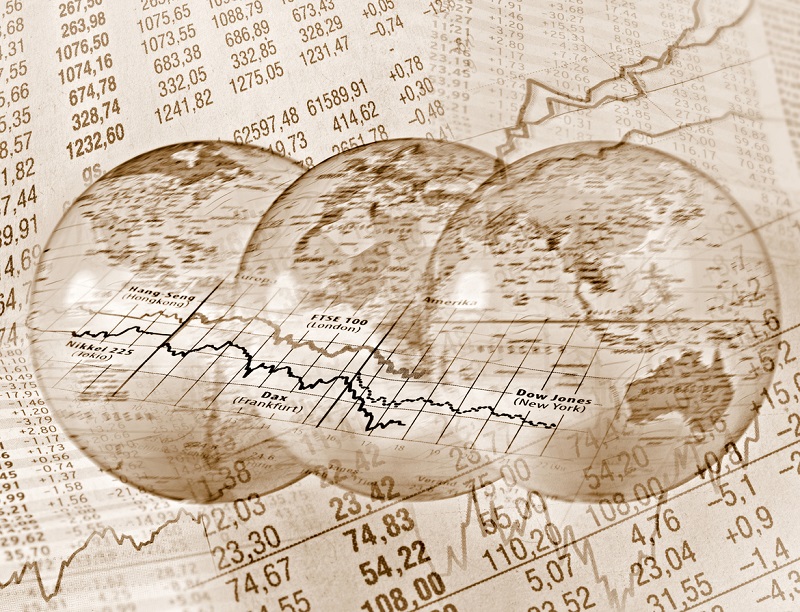 Trade war chatter has ultimately left the majors in the red, with news of the U.S looking to blacklist more Chinese companies questioning market optimism over a near-term resolution to the extended trade war.

There were no material stats released through the European session to provide the majors with direction on the day.

For the DAX a late in the day rally reversed losses from mid-way through the session to end the day in positive territory.

Leading the way on the DAX was Wirecard, which surged by 4.82%. A distant second and finding strong support was Adidas, which gained 1.84%.

Both financial and auto stocks remain particularly sensitive to trade war chatter. While both sides have shown a willingness to resume talks, the extended olive branches have yet to result in a formalized meeting. With the G20 now around the corner, it may be left for China’s Premier Xi and U.S President Trump to hash it out.

It’s a particularly busy day ahead on the economic calendar. While 2nd estimate German GDP numbers are due out in the early part of the day, barring any revisions, the focus will be on Germany’s business sentiment and manufacturing PMI numbers.

Market sensitivity towards the Eurozone economy will also place a greater emphasis on the Eurozone’s composite.

While forecasts are EUR positive, Germany’s manufacturing sector is expected to continue to contract. The devil will be in the details and we can expect the markets to hone in on new orders and new export orders in particular.

Alongside the stats, the ECB monetary policy meeting minutes are also due out, which will also have an impact on the majors.

On the geopolitical front, the EU parliamentary elections and trade war chatter will also need to be considered on the day.

At the time of writing, the DAX30 was down by 67 points. The U.S futures were also in the red, with the Dow Mini down by 83 points.