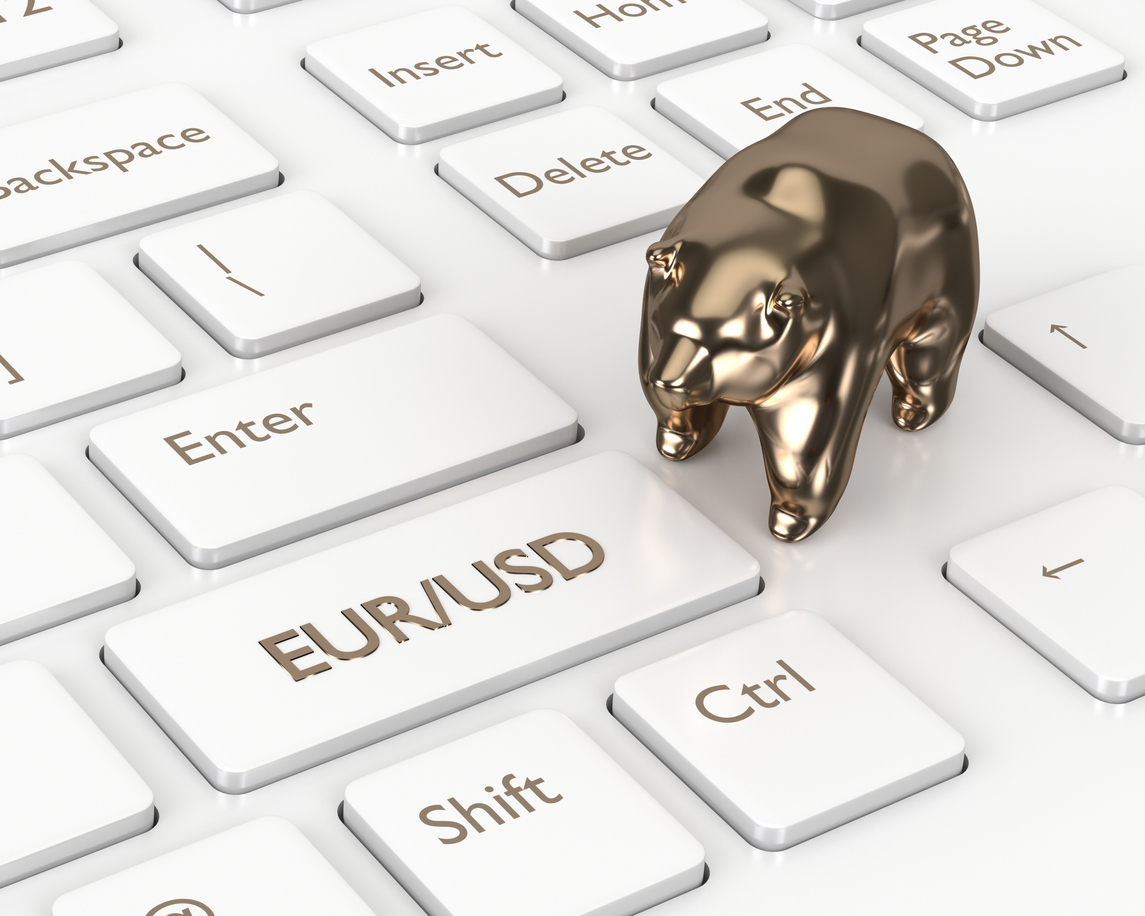 Annual Euro area GDP was projected to increase by 1.1%, but instead, increased by 1.2%, which is a slightly higher pace than seen in the prior quarter, and suggests that the Euro area economy is stabilizing despite leading indicators such as the PMIs and IFO suggesting the opposite.

It is unlikely that today’s GDP numbers will have any significant influence on ECB’s monetary policy, and they are still expected to roll out new TLTROs in the next few months which I see as a form of monetary stimulus, and Euro bearish.

The Fed rate meeting takes place tomorrow, and it might provide some relief, as the market is very dovish compared with the Federal Reserve. The rates markets are currently projecting at least one rate cut with a 62% probability before the end of the year, and two rate cuts with a 20.9% probability. The Fed themselves, project that they will be able to raise rates before the end of the year, while I am not convinced that they will be able to do so I think the market is too dovish to anticipate rate cuts. If the Federal reserve indeed holds firm, and tell the market they will not cut rates this year it might cause the dollar to revisit last week’s low.

On the other hand, if they reduce their forecast to increase rates at least once in 2019, it will fuel the bearish side and could cause the EURUSD to revisit the 1.13 level.

CFDs are complex instruments and come with a high risk of losing money rapidly due to leverage. 71% of retail investor accounts lose money when trading CFDs / Spread betting withATFX.

You should consider whether you understand how CFDs / Spread betting work and whether you can afford to take the high risk of losing your money.

This market update was provided with an educational purpose, and is the personal opinion of Alejandro Zambrano, and not to viewed as trading advice by ATFX or Red Castle Ideas LTD.