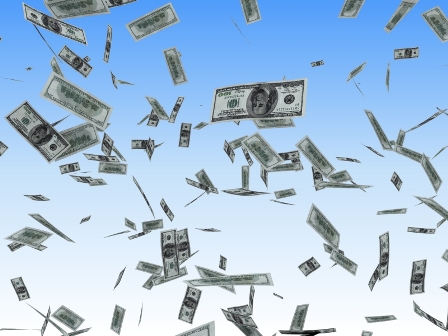 Choppy trading prevailed on Thursday and the EUR/USD was mostly under downside pressures after abysmal confidence figures from the euro zone and the intensified jitters ahead of the U.S. Senate vote supported the dollar further.

The market’s focus is predominantly on the debt crisis in the United States and the market remained jittered ahead of the Senate’s vote on the Republican proposal.

We saw more downside pressure on the euro after the European Commission reported the drop in confidence in July, where businesses and consumer confidence declined sharply affected by the major debt headwinds.

On Friday, high volatility and mixed trading will prevail with the eyes still set on the United States. The market will react to the expected late vote from the House of Representatives on the Republican plan to increase the debt-limit in stages which is already expected to be blocked with the Democratic majority opposing the bill and Obama already threatened with a veto.

From the euro area, the eyes will be on inflation figures ahead of next week’s ECB rate decision, though likely the data will not affect the expectations for the bank to leave rates steady and refrain from signaling a rate hike for September.

The euro area July CPI flash estimate is due at 09:00 GMT where inflation is expected to have held steady at 2.7%.

Friday will about the United States as we said and the state of the faltering recovery and economic outlook. The advanced second quarter GDP will be the focus for investors this week at 12:30 GMT with the expectations growth slowed into the second quarter with 1.7% expansion following 1.9% in the first quarter. Personal consumption is expected to have slowed to 1.0% following 2.2% the previous quarter and Core PCE expected with a rise on the quarter by 2.3% following 1.6%.

U.S. data will continue at 13:45 GMT with the Chicago PMI for July and expected slightly lower at 60.0 from 61.1. Following will be the University of Michigan Consumer Confidence final estimate for July at 13:55 GMT and expected to be revised higher to 64.0 from 63.8.