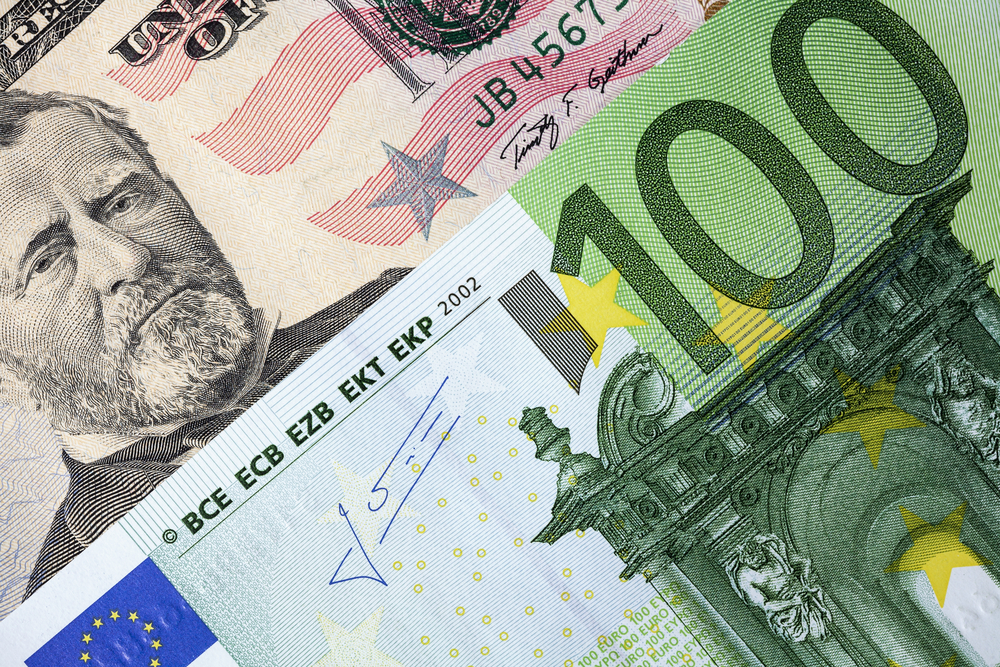 However, the USD has seen some nice recovery already ahead of the event so it might have been priced in, thus any reversal may not be a surprise.

EURUSD is coming down from 1.1905, now approaching August levels after the FED press conference yesterday when USD bounced after some hawkish approach regarding tapering. Notice that drop from 1.1905 can even be counted in five waves so it’s a bearish trend, but again it may cause some rally in the short-term, in minimum three waves if channel resistance is broken. We still think pair will stabilize sooner or later. 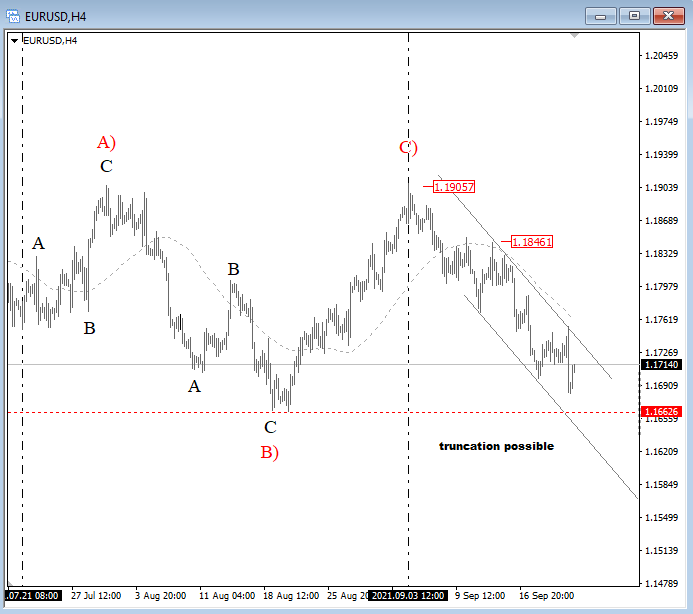