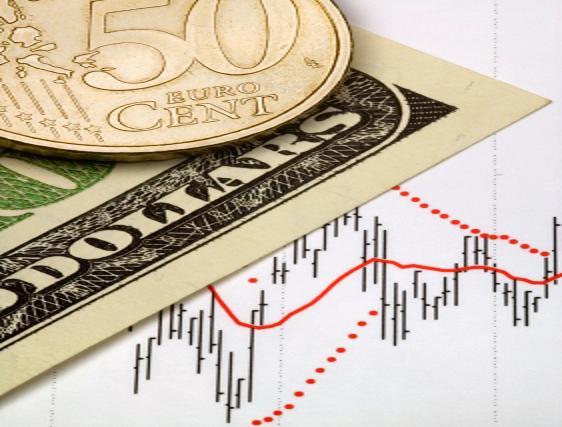 The yields on Spanish bonds fell today but markets were cautious as the cost of the country’s borrowings hit four-month highs earlier this week.

The interest rate a country pays to borrow on international debt markets, which is also an indicator of risk, for the country’s 10-year-bonds dropped to 5.87pc in the secondary market from 5.93pc on Tuesday.

There is growing concern about Spain’s ability to cut its national debt and pull itself out of recession at a time when unemployment is at over 20pc.

These concerns prompted Prime Minister Rajoy to address the issue but he also said that Spain will not need a bailout. He said the country’s problems are “difficult and complicated.”

The prices paid for goods imported into the U.S. jumped 1.3% in March, mainly because of higher oil costs, the Labor Department said Wednesday. That compared to a revised 0.1% decrease in February.

Shares of the nation’s largest homebuilders rallied sharply on Wednesday after data from a Wells Fargo survey was strong. The firm’s survey of sales managers in 20 markets showed staying power across all categories.

The ECB’s securities market programme (SMP), which has not purchased European bonds since the March 9th purchase of just €27m and has not participated in more significant way since the January 20th purchase of €2.2bn is suddenly back on investors’ radars. ECB member Coeure suggested the program could be used to support the Spanish market. Today, there was a weak Italian T-bill auction, but longer end yields in Italy and Spain have dropped lower (19 and 15bpts respectively), suggesting that there has been some easing of pressure in the bond market, which is positive for EUR. The other interesting market theme is how vulnerable the Spanish banks who participated in the ECB’s LTRO are to rising yields. If even some of the ECB loans were reinvested into Spanish sovereigns (carry trade), rising yields could be creating mark‐to‐market losses for the banks at an already difficult time. This would present a significant problem for the ECB and one that they are unlikely to stand passively beside

The French Consumer Price Index (CPI) measures the changes in the price of goods and services purchased by consumers.

Retail trade is a form of trade in which goods are mainly purchased and resold to the consumer or end-user, generally in small quantities and in the state in which they were purchased (or following minor transformations).

Industrial Production measures the change in the total inflation-adjusted value of output produced by manufacturers, mines, and utilities.

The Consumers Price Index (CPI) measures the rate of price change of goods and services purchased by households. It measures changes in the average level of prices over a period of time. In other words, prices indicator of what is happening to prices consumers are paying for items purchased. With a given starting point or base period which is usually taken as 100, the CPI can be used to compare current period consumer prices with those in the base period. Consumer Price index is the most frequently used indicator of inflation and reflect changes in the cost of acquiring a fixed basket of goods and services by the average consumer. The weights are usually derived from household expenditure surveys.

The definition for an unemployed person is: Persons (16-65 years) who were available for work (except for temporary illness) but did not work during the survey week, and who made specific efforts to find a job within the previous 4 weeks by going to an employment agency, by applying directly to an employer, by answering a job ad, or being on a union or professional register. The percentage number is calculated unemployed / (employed + unemployed).

Initial Jobless Claims measures the number of individuals who filed for unemployment insurance for the first time during the past week. This is the earliest U.S. economic data, but the market impact varies from week to week. Continuing Jobless Claims measures the number of unemployed individuals who qualify for benefits under unemployment insurance.