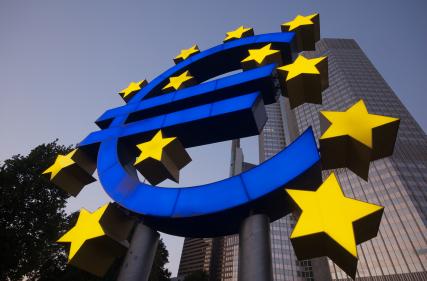 The EUR/USD is trading at 1.3112 after falling to 1.3052 in early trading brought about on worries over the Spanish deficit. Later in the day the markets rose on new of a positive German ZEW report, the euro began to climb but was stopped midway when US retail sales were released exceed market expectations.

Investors are now positioning themselves for the FOMC decision and minutes due later in the day on Tuesday. There was little news from Europe today, with states and a few indications

Van Rompuy claims that the conclusion of a debt relief program for Greece was the strongest evidence yet that the continent is getting its debt crisis under control.

German investor sentiment jumped sharply in March to its highest level since June 2010. The ZEW, said its sentiment indicator rose to 22.3 from 5.4 in February

US Retail sales climbed to a five-month high in February, as rising gasoline prices weren’t enough to choke off demand for cars, clothing and other goods. The Commerce Department said Tuesday that retail sales rose a seasonally adjusted 1.1%

The Average Earnings Index measures change in the price businesses and the government pay for labor, including bonuses.  Claimant Count Change measures the change in the number of unemployed people in the U.K. during the reported month. A rising trend indicates weakness in the labor market, which has a trickle-down effect on consumer spending and economic growth.

The Current Account index measures the difference in value between exported and imported goods, services and interest payments during the reported month. The goods portion is the same as the monthly Trade Balance figure. Because foreigners must buy the domestic currency to pay for the nation’s exports the data can have a sizable affect on the USD.

The Import Price Index measures the change in the price of imported goods and services purchased domestically.

Federal Reserve Chairman Ben Bernanke (February 2006 – January 2014) is to speak. As head of the Fed, which controls short term interest rates, he has more influence over the U.S. dollar’s value than any other person. Traders closely watch his speeches as they are often used to drop hints regarding future monetary policy