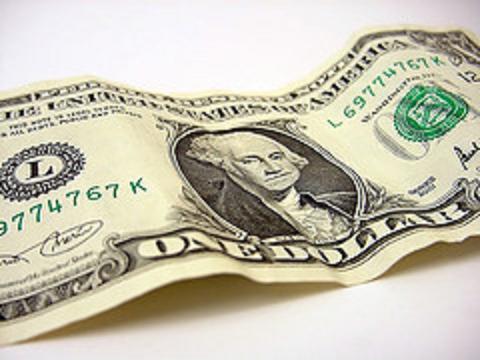 With U.S. economic data improving and inflationary pressures starting to rise, [the Fed] may not be able to maintain its ultra-accommodative monetary policy for much longer. Today’s U.S. CPI data could prove to be the main catalyst for trade if it rises above the key 3% level on a year-over-year basis.

U.S. consumer prices increased 0.4% in February, owing mainly to the surging cost of gas, the Labor Department said Friday. The government also reported that inflation-adjusted hourly wages, on average, fell 0.3% in February as higher prices outstripped a 0.1% gain in earnings.

The output of the nation’s factories, mines and utilities was flat in February, the Federal Reserve said Friday. This was well below Wall Street expectations of a 0.4% gain.

Consumer sentiment in March declines for the first time since August, as rising gasoline prices cause a downturn in expectations, according to a key gauge released on Friday.

The Rightmove House Price Index (HPI) measures the change in the asking price of homes for sale. This is the U.K.’s earliest report on house price inflation, but tends to have a mild impact because asking prices do not always reflect selling prices.

Wholesale Sales measures the change in the total value of sales at the wholesale level. It is a leading indicator of consumer spending.