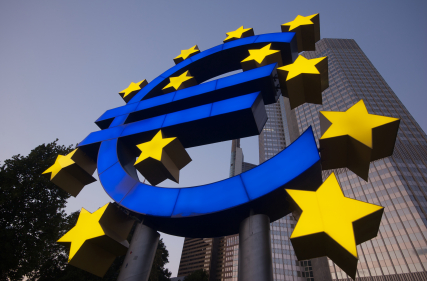 The EUR/USD is trading slightly higher at the mid-session on extremely light volume. Tomorrow is a U.S. holiday and many of the major players are already on the sidelines.

In the U.S., the major reports are Durable Goods, Weekly Unemployment Claims and the FOMC Meeting Minutes.

Traders may react to the reports but the reaction is likely to be muted because of the thin trade. These reports should not make the Fed think twice about raising rates in December.

The main trend is down according to the daily swing chart. A trade through 1.0569 will signal a resumption of the downtrend.

Based on the current price at 1.0625 and the early price action, the direction of the EUR/USD today will be determined by trader reaction to the uptrending angle at 1.0629.

A sustained move over 1.0629 will indicate the presence of buyers. This could trigger a rally into the resistance cluster at 1.0689 to 1.0692. This area is also the trigger point for an acceleration to the upside.

Watch the price action and read the order flow at 1.0629. Trader reaction to this angle should set the tone for the day.